“No one likes to sell art,” says Colleen Hanycz. “But if there is a higher purpose to better serve the students that we serve, we will.” 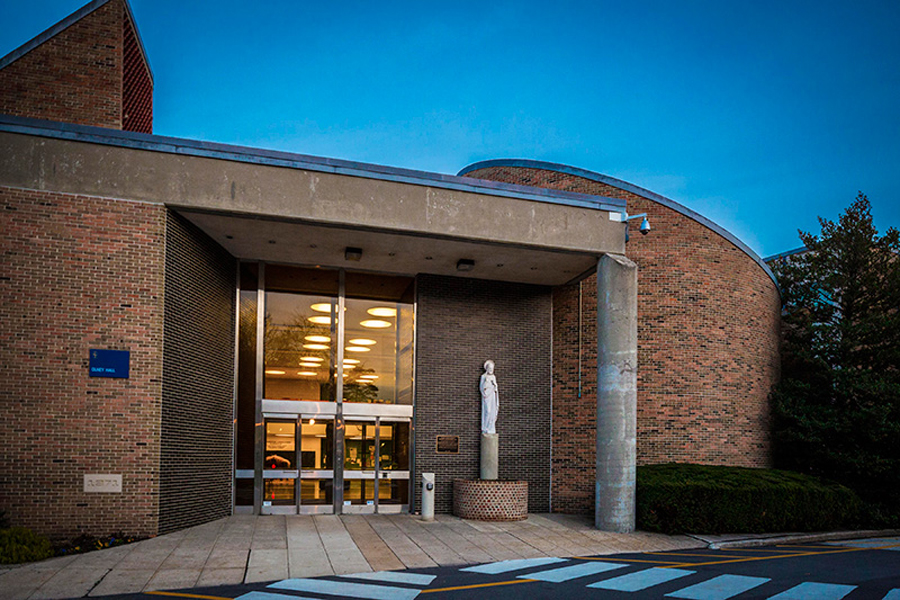 Both local art lovers and members of Philadelphia’s academic museum community were dismayed to hear the news that cash-strapped La Salle University intends to auction off 46 pieces from its renowned art museum. While Dr. Colleen Hanycz understands their collective disappointment, the Olney school’s ambitious president says she isn’t afraid to sell the past to help fund the bold future she envisions for the next generation of Explorers.

“I realize that there’s an emotional attachment to the artwork,” Hanycz tells Philly Mag. “But I look at the leadership of Br. Burke and have nothing but gratitude for the wise investment he made to support our students. We’re simply refining that for our current classes.”

Hanycz is speaking to the legacy of one of her predecessors, Daniel Burke, a Christian brother who served as La Salle’s 25th president from 1969 to 1976 and established the college’s art museum. Starting with just $3,000 in investment money, Burke soon amassed an impressive collection of paintings and sculptures with help from both private donors and the student body. Approximately two-thirds of La Salle’s holdings were student-bought, and Hanycz feels that it’s now time to reinvest in the museum’s benefactors. (Full disclosure: This writer graduated from La Salle in 2013.) 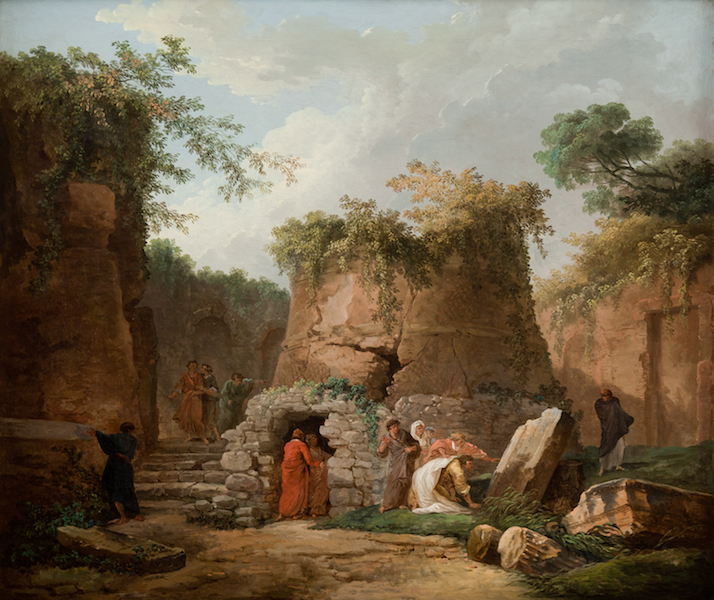 Hubert Robert – The Tomb of Virgil at Posilipo, Near Naples. (Photo courtesy of La Salle.)

“No one likes to sell art,” she says. “But if there is a higher purpose to better serve the students that we serve, we will.”

That higher purpose is feeding La Salle’s latest strategic plan, Momentum 2022, which was introduced in the fall. The roughly $7 million that the auction is expected to garner will be put toward the execution of Momentum’s 30 initiatives, which range from the creation of a freshman seminar (with class sizes capped at 20 students) to the transformation of the school’s Connelly Library into a “learning commons” that will feature both a new fitness center and high-tech academic upgrades.

The sale is all part of La Salle’s new holistic approach to learning. And Hanycz isn’t too worried about losing the pieces, as she firmly contends that the art museum will remain a teaching asset regardless.

“As an art museum that has over 5,000 pieces, and we’re selling 46, we certainly have some other works that we can bring out of storage,” says Hanycz, who has led the school since 2015. “They might not have the same monetary or historical value, but they will certainly be able to support our students in the classroom.” 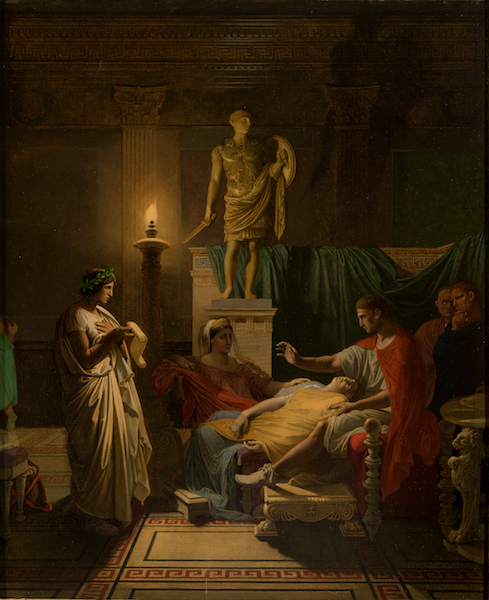 La Salle is keeping Tanner’s Mary, a highly valuable piece that has a deep significance to both the school and the neighboring community in Germantown. Hanycz says her administration made a conscious decision to make that piece a continuing fixture of the museum. But they will lose an Eakins, a Rouault, and dozens of other priceless works of art. Hanycz, however, remains unconcerned that her gamble could possibly provide a less-than-desirable return at auction and continues to focus on what’s ahead for La Salle.

“Even with the sale, we still end up with a very, very solid teaching museum,” Hanycz states. “This museum is part of a university and is intended to support the pedagogical mission of this university. It will continue as a supplement to the classroom that faculty and students will learn from as we move forward.”