A California-based cannabis industry expert has accused the prominent philanthropist and two New York men of conspiracy, fraud, and other offenses. 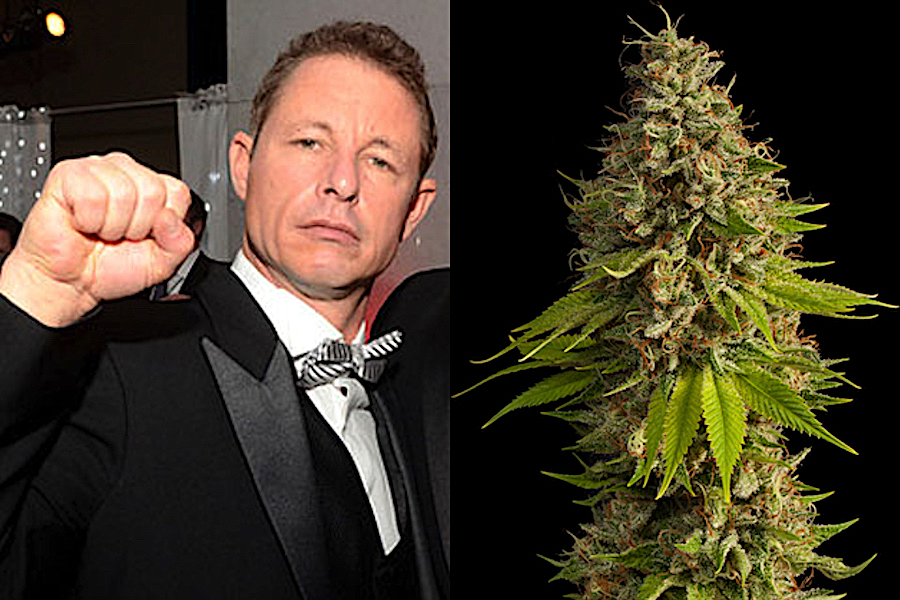 Last June, Pennsylvania awarded medical marijuana licenses to 12 companies in the state, allowing them to cultivate and process cannabis for sale at as-yet-to-open dispensaries. And now one of those companies — the one involving Main Line millionaire Chase Lenfest — is embroiled in a legal battle in federal court.

In the suit, Silver alleges that the men participated in a “fraudulent scheme to dupe” Silver into helping them get their license and then “cheat” him out of the money he says they owe him. Through a representative, Lenfest told Philly Mag he had no comment on the suit. Contacted at his New York apartment, Yellin termed Silver a “disgruntled consultant.” Neither Murphy nor an attorney for Prime Wellness could be reached for comment. 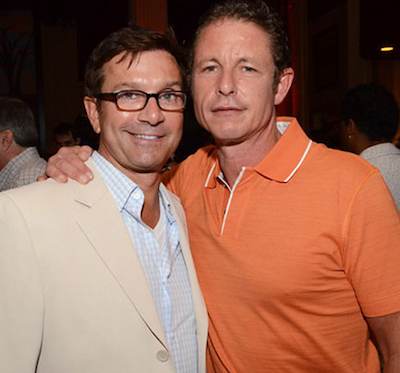 According to the suit, Murphy and Yellin decided to get into the medical marijuana business in Pennsylvania, and they wanted Lenfest on their team because of his prominent family name (the Lenfests are some of the region’s most well-known entrepreneurs and philanthropists), his fat wallet (he laid out $7.7 million for a 46th-floor condo at Two Liberty Place in 2009, and then there’s his vast manse in Gladwyne across the street from the exclusive Philadelphia Country Club), and all of the connections that come with those things.

Silver claims that Murphy and Yellin tried but failed to get medical marijuana licenses in Connecticut and Illinois in previous years, so they brought in Silver, whose company claims a 100-percent success rate in obtaining marijuana licenses, to help convince Lenfest to join them and to ensure that the application was approved once he did.

According to allegations contained in the lawsuit, Silver was supposed to be paid $180,000 to prepare the medical marijuana application and a $150,000 bonus if it was approved, and he would be a 4 percent equity partner in the endeavor with a salaried position in the company to boot.

Well, after a meeting at Lenfest’s posh pad in Center City, where Silver gave a presentation, the wealthy offspring of cable TV tycoon H.F. “Gerry” Lenfest was in. The Prime Wellness application went on to be one of the 12 approved out of a total 132 received by the state from prospective growers.

But Silver alleges that the three men welched on the deal. He says that he was wired $90,000 at one point but claims that he’s still owed a bunch of cash. Plus, he wants his piece of the equity pie and values his portion at over $1 million currently — and that’s before a single cannabis prescription has been filled in Pennsylvania.

Meanwhile, Prime Wellness just got the OK to begin cultivation and production at its brand-new $5 million, 30,000-square-foot facility outside of Reading, seen in the video above. The company says it should have legal weed to sell to dispensaries sometime this spring … assuming Jeff Sessions doesn’t muck it all up.