But with Carson Wentz out, will anyone other than true believers pick them up? 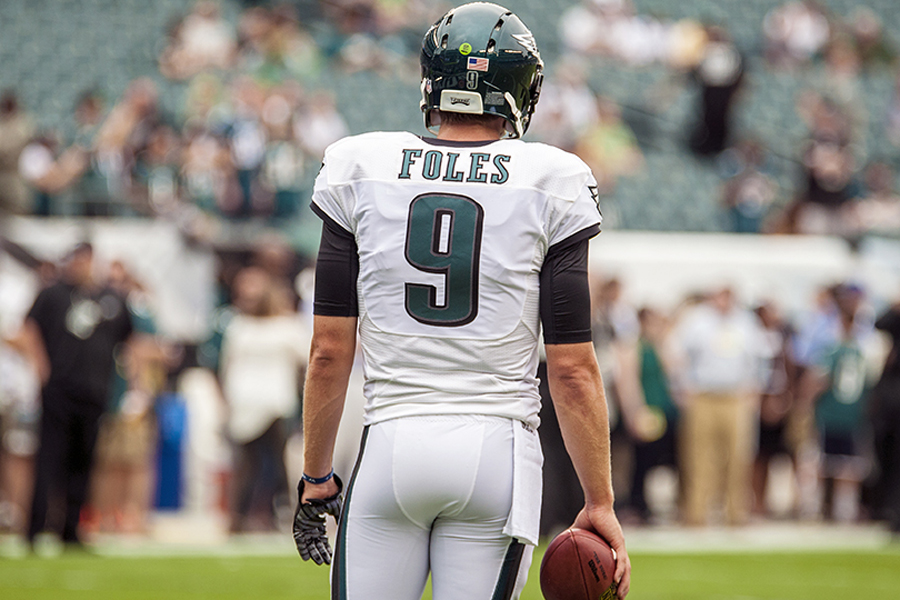 Eagles playoff tickets go on sale today at 10 a.m. sharp, although most Birds fans will need to channel their inner George Michael and have a little faith to pull the trigger.

Before star quarterback Carson Wentz went down with a devastating season-ending knee injury in Week 14, the expectation for the team was at least a Super Bowl berth. (The second-year North Dakotan finished only a touchdown pass short of leading the league in that category despite missing parts of three games.) But with the offense struggling recently under backup Nick Foles, the outlook for the playoffs has turned rather grim as of late.

Which team will show up when the Eagles face off against their yet-to-be-determined Divisional Round opponent on January 13? The guys who hung 43 points on the Rams and then scored 34 against the Giants in consecutive weeks? Or the squad that eked out a win against the lowly Raiders on Christmas Day and couldn’t move the chains versus Dallas?

In any event, this playoff game will be hosted at Lincoln Financial Field, before the most passionate fans in the NFL. How about we all show up and collectively will this team to the Promised Land?