The controversial reality television star will be hosting a meet-and-greet at Valanni on Thursday, and some folks aren't thrilled about it. 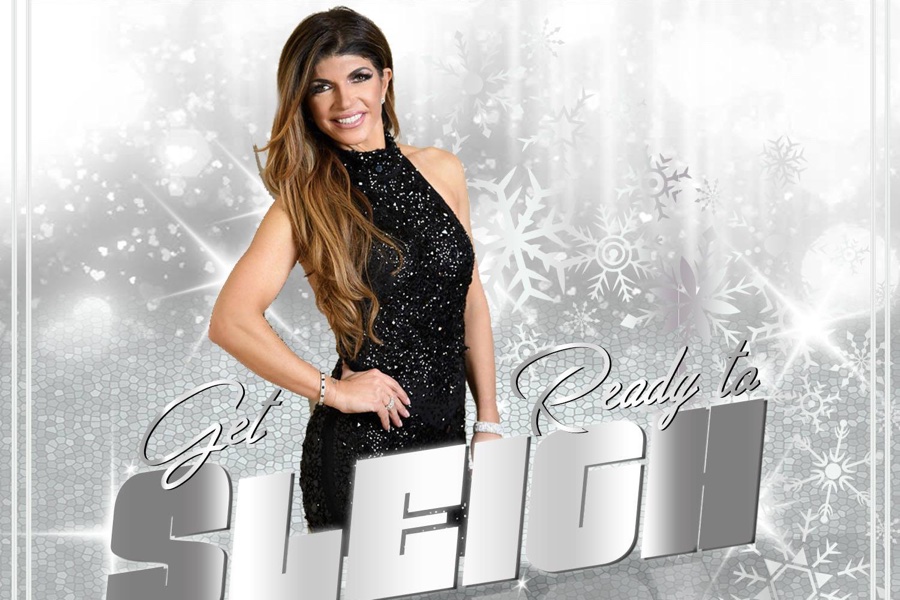 On Thursday, controversial Real Housewives of New Jersey star Teresa Giudice is slated to headline “Get Ready to Sleigh: A Toys for Tots Event” at Gayborhood bar Valanni. Sponsored by Philadelphia Style, the boozy-themed toy drive includes local performers mingling with celebrity guest Giudice, who is also booked to do a meet-and-greet for those who purchase $30 individual tickets or a pricy $400 VIP seating/bottle service package.

But some are not too thrilled with the table-flipping TV diva making an appearance in the Gayborhood, with all fingers pointing to her politics. Giudice is an avid Trump supporter.

“We are seeing gay bars being taken over by heterosexuals and continuing to fail at getting their diversity problems right, and we ask, how does this keep happening?” said local queer performer DJ Sharyn Stone. “It happens when we invite Trump-supporting housewives into our spaces and give them paychecks with our gay money.”

Some fans nationally have criticized her support of the current president, especially when she insulted women who accused Trump of sexually assaulting them.

“I feel uncomfortable with Teresa making money off of LGBTQ people Trump wants to take their rights away from,” said a Valanni employee, who requested not to be named, to Philadelphia magazine. “When I found out she was coming this week, I was not as excited as some of the other staff were.”

A Valanni manager was not immediately available to comment.