If All Goes Well, This Is the Last Time You’ll Hear About Mike Rossi 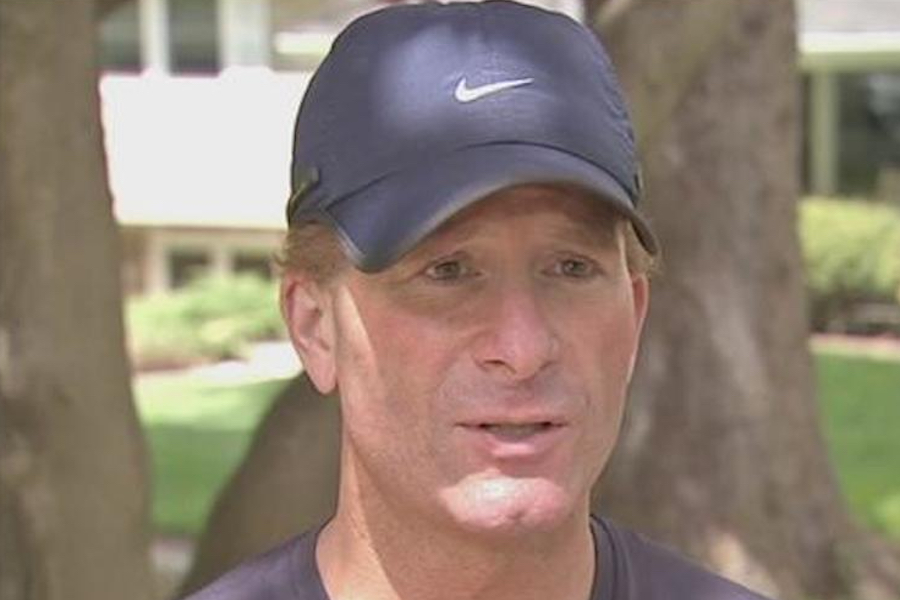 Three months after he was charged with punching a woman outside a Tim McGraw/Faith Hill concert in South Philadelphia, Mike Rossi, the so-called Boston Marathon Dad, saw the charge against him dropped on Thursday in a Philadelphia courtroom.

Police arrested Rossi outside the Wells Fargo Center after the August concert, calling the assault a “domestic incident.” Before he was arrested, an unknown man intervened in the fight, according to police, and Rossi was seen with injuries in his mugshot photo. 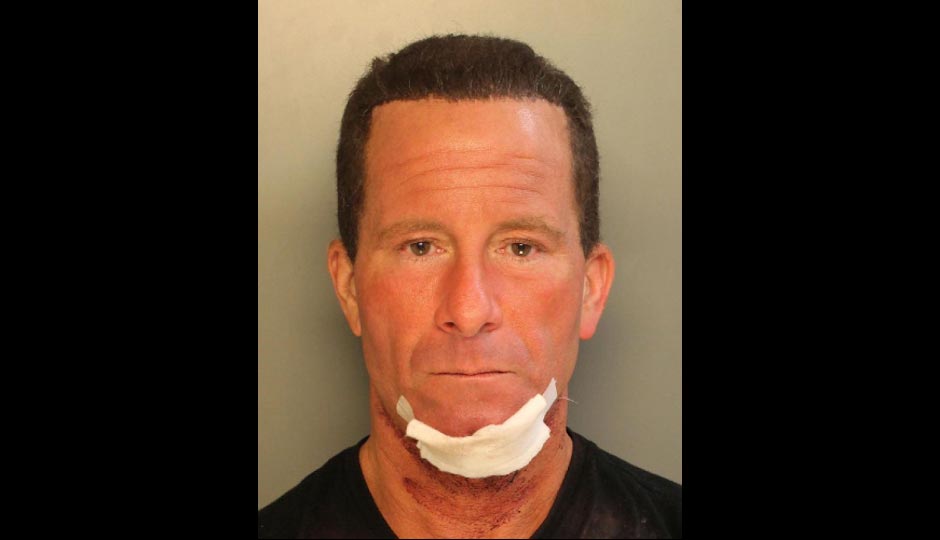 After posting bail, Rossi was released from jail and took to Facebook, where he cited addiction problems and said that he had “officially hit rock bottom.” You can read his full statement here.

The trial was originally scheduled for September 18th but was continued because the woman in question was scheduled for surgery. The case was continued again in October when she failed to appear in court. A new trial date was set for Thursday, and the District Attorney’s office was forced to drop the case after she didn’t show up.

“I’m glad it’s over,” Rossi told Philly Mag on Thursday morning after the court proceedings. “I’m excited to spend lots and lots of time with my family.”

In 2016, Rossi was arrested at a Kenny Chesney concert and charged with criminal trespass after he refused repeated police requests to leave an area he was standing in outside the show. The record of that arrest was later expunged after Rossi completed a court-ordered class.

Rossi became a national headline in 2015 after he took his kids out of school to watch him run the Boston Marathon. The principal sent him a letter scolding him for the absence, and Rossi’s written response to the principal went viral. Alas, his newfound notoriety caused some running enthusiasts to analyze his race times, leading to an accusation that he cheated to get into the Boston Marathon, which he has repeatedly denied.

Well, this may very well be the last time you ever hear about Mike Rossi. Of course, we’ve said that before.