Have Philly Cabs Finally Figured Out How to Defeat Uber?

Three prominent taxi companies are plotting major changes. Here's what to expect as they roll out around New Year’s. 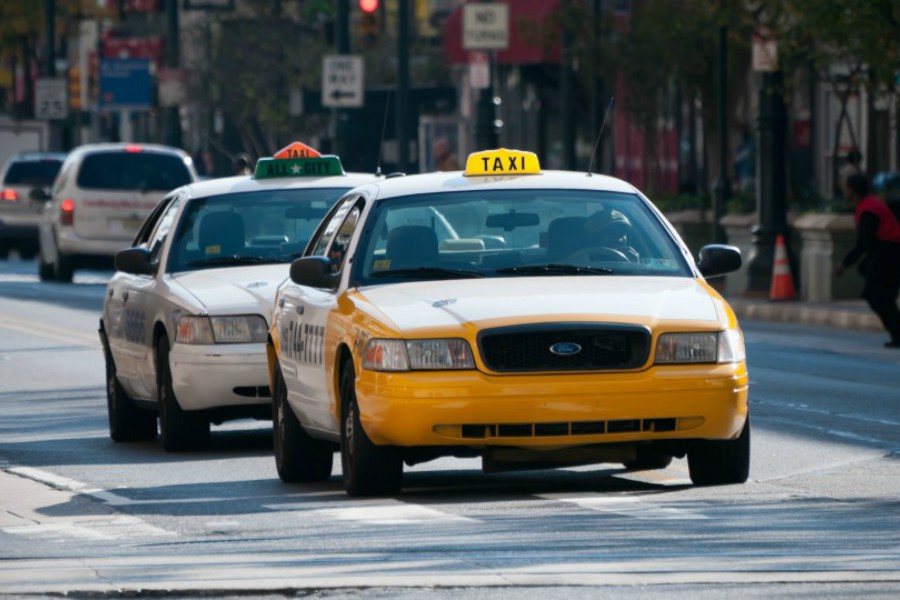 Maybe you can teach an old dog new tricks.

For the first time since Uber and Lyft cars started popping up all over Philly, the ride-sharing companies might actually have to worry about competition from Philly cabs.

The Philadelphia Business Journal reports that three of the city’s primary cab companies – Freedom, PHL Taxi and 215-Get-A-Cab – are putting their heads together to level the playing field.

What will the partnership look like? Basically, the three companies will all adopt Get-A-Cab branding: 160 vehicles from PHL Taxi and 225 from Freedom Taxi will undergo makeovers to resemble Get-A-Cab’s 700-car fleet.

Freedom cab owner Everett Abitbol told the Business Journal that the unification will allow the nearly 1,100 total cabs to establish more of a presence in the city. He said taxi companies are looking to up their “density” to compete with “an unfettered or unlimited fleet like Uber or Lyft, which could have 40,000 cars at any given time.” 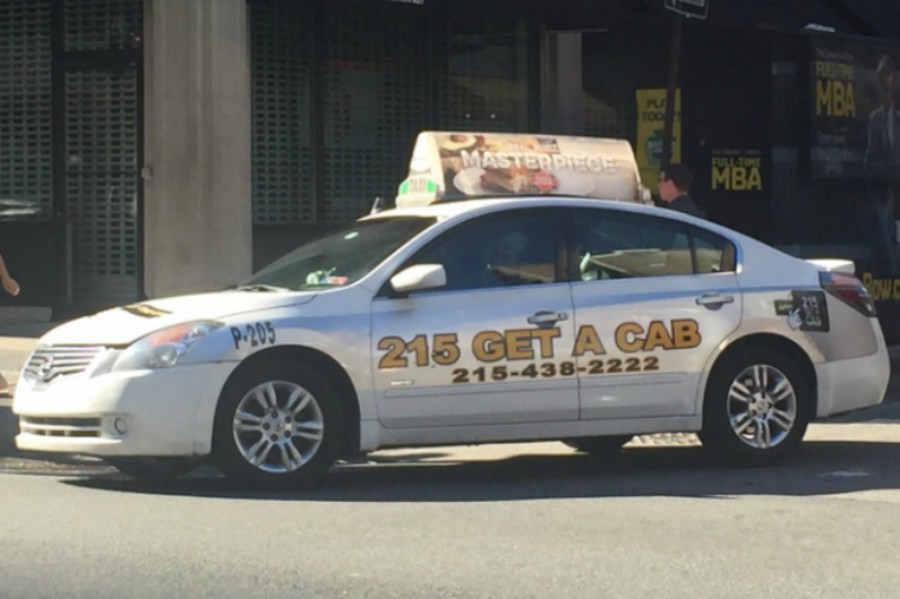 The rebranding isn’t the only update slated to take effect around New Year’s. Customers can also expect to see an updated smartphone app, 215GetACab, and several changes to the vehicles themselves, including the removal of partitions, a new reliance on tablet payment methods instead of traditional meter systems, the addition of phone chargers, and the ability to monitor total cost in real time, like Uber and Lyft customers can.

In addition, the companies want to develop an app that offers customers a real-time map of nearby cabs as well as the ability to split fares and pool rides.

None of the companies will actually switch ownership – and it’s not clear how much the changes will cost. Abitbol told the Business Journal that he’ll pay $1,000 per car to remodel his fleet of vehicles.

For more information on the changes, visit the Business Journal.