Everybody Relax: Al Sharpton Is Coming to Philly to Help Meek Mill

The good reverend is the latest in a series of high-profile Meek Mill defenders. 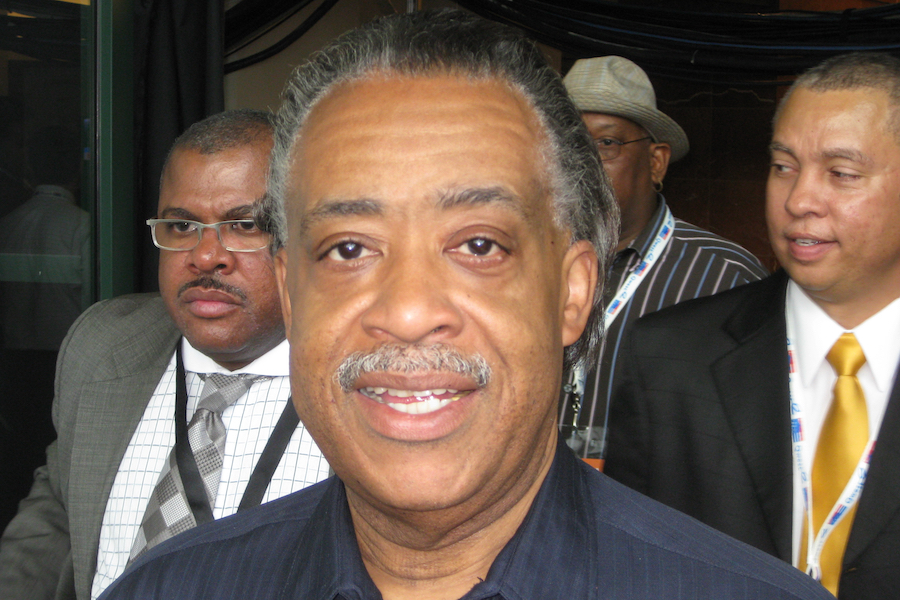 While most of us are spending this Monday after Thanksgiving catching up on work emails, regretting our caloric intake over the weekend, or shopping around for the best Cyber Monday deals, Reverend Al Sharpton is engaged in much more important business: He’s jumping into the Meek Mill case.

According to multiple reports, Sharpton is expected to come to the Philly area on Monday to visit Meek at SCI-Chester, the state prison located across the street from the Harrah’s Casino in Chester. The Philly rapper was originally in solitary confinement at SCI-Camp Hill near Harrisburg but was recently moved to the general population in Chester, where he is inmate ND8400. 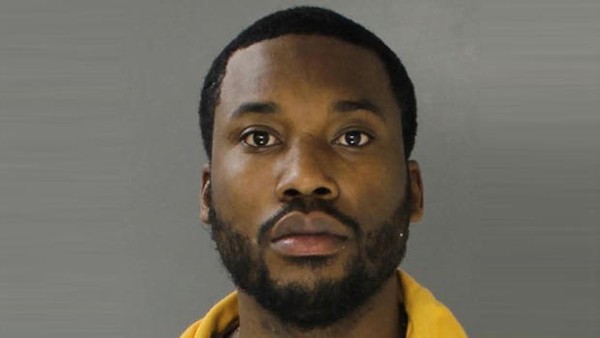 Meek Mill in his inmate photo.

Many celebrities — including Jay-Z, who wrote an op-ed for the New York Times about Meek Mill’s plight, and NFL star-activist Colin Kaepernick — have come out on Team Meek, and now Sharpton is throwing his hat into the ring.

“Just because someone does something that is wrong, does not give you the right to do wrong to them,” Sharpton recently said of the controversial two- to four-year sentence a judge recently handed down to Meek when he was found to have violated his probation in a case that dates to 2007. “The sentence must fit the violation.”

Sharpton’s organization, National Action Network, said in a statement that Sharpton was intervening in the Meek Mill case in the same way that he got involved in Tupac Shakur’s criminal case back in the 1990s. At the request of Shakur’s mother, Sharpton reportedly visited Shakur in jail and convinced the warden to let him out of solitary confinement.

Meek Mill’s lawyers have appealed the sentence and have asked the judge in his case to step down. A motion filed by his lawyers claims that the judge has violated “the proper bounds of the judicial role” and that she has “repeatedly offered personal and professional advice to the defendant.” The motion awaits a response from the judge, and Meek’s lawyers have indicated that if they’re not happy with her ruling, they’ll take the matter to a higher court.