If you need a reminder of how the criminal justice system deals with wealthy men who do horrible things to women, here you go. 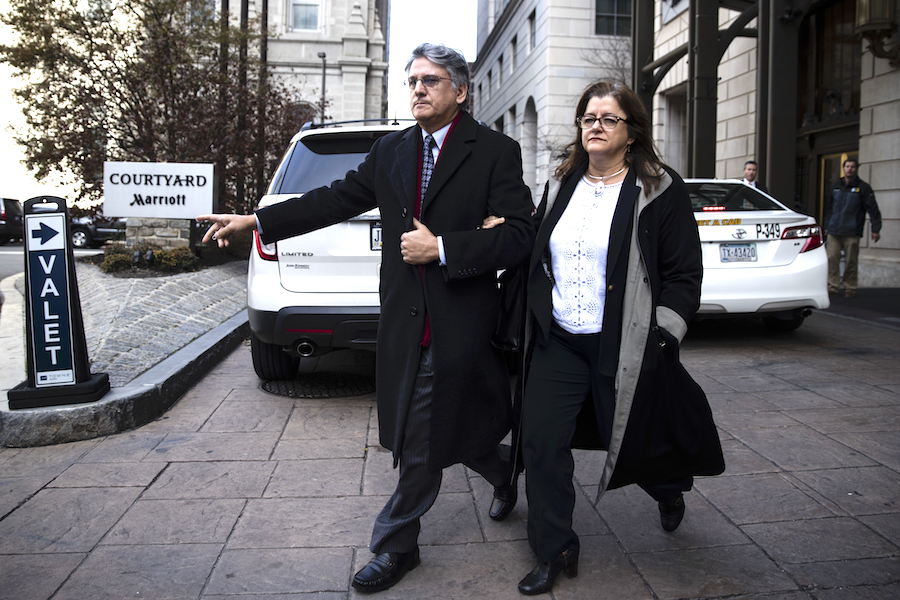 Over the last couple of months, we’ve read endless headline news accounts of how wealthy, prominent men have used their power and position to sexually assault, sexually harass, intimidate, and otherwise mistreat women. And a lot of us are wondering: What will happen to these men? Will any of them go to jail? Well, if one prominent Philadelphia doctor is a barometer for how the criminal justice system deals with rich, powerful men who do bad things to women, these guys will never see the inside of a prison cell.

Ricardo Cruciani isn’t just any Philadelphia doctor. Until he was fired earlier this year, the 63-year-old physician was the chairman of the Department of Neurology, a professor of neurology, and the director of the Center for Pain Palliative Medicine at Drexel University. In his patient practice, he was often the last-ditch hope for people suffering from terrible brain disorders, and this week, he has admitted taking advantage of some of those patients. All women. 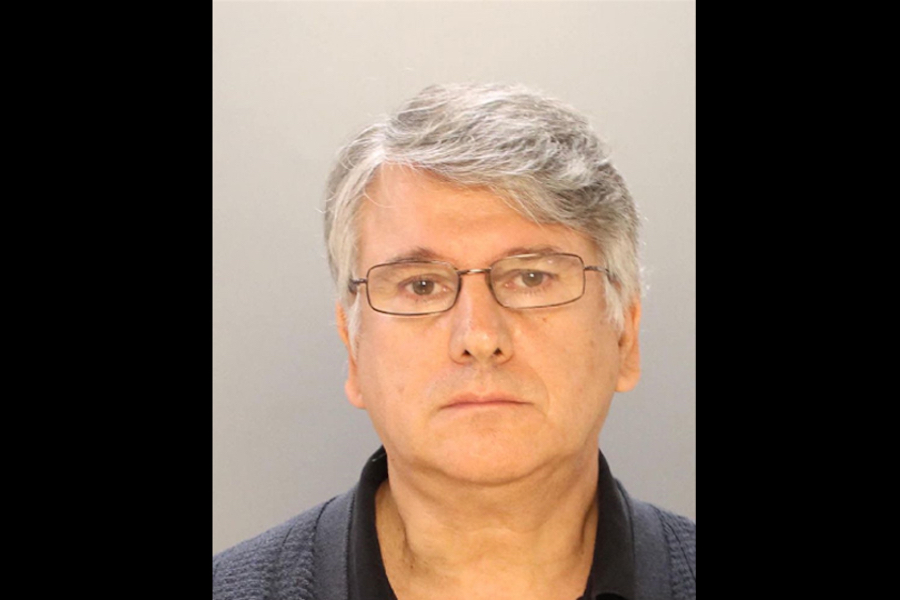 Cruciani was arrested in September. On Tuesday, he appeared in court, as did three of his victims.

“What you did was take a part of my soul, and you took it to a dark spot,” one woman said in court, according to the Inquirer. “I no longer trust anyone.”

“You’ve sentenced your victims to a life of pain,” the judge told Cruciani.

So how much jail time does a despicable man like this get? Exactly zero.

During Tuesday’s court proceedings, Cruciani pleaded guilty to seven counts against him, including indecent assault, in a plea deal negotiated by Cruciani’s high-priced Dilworth Paxson attorney. In exchange for his plea, he was sentenced to seven years of probation, and he has to register as a Tier I sex offender, which is the least serious of the three sex offender tiers.

That was on Tuesday.

And what is Cruciani doing on Wednesday? He’s flying to Buenos Aires for his daughter’s wedding, of course.