The PGA Pretended That Golf Has a Future

Fore who? Fore what? 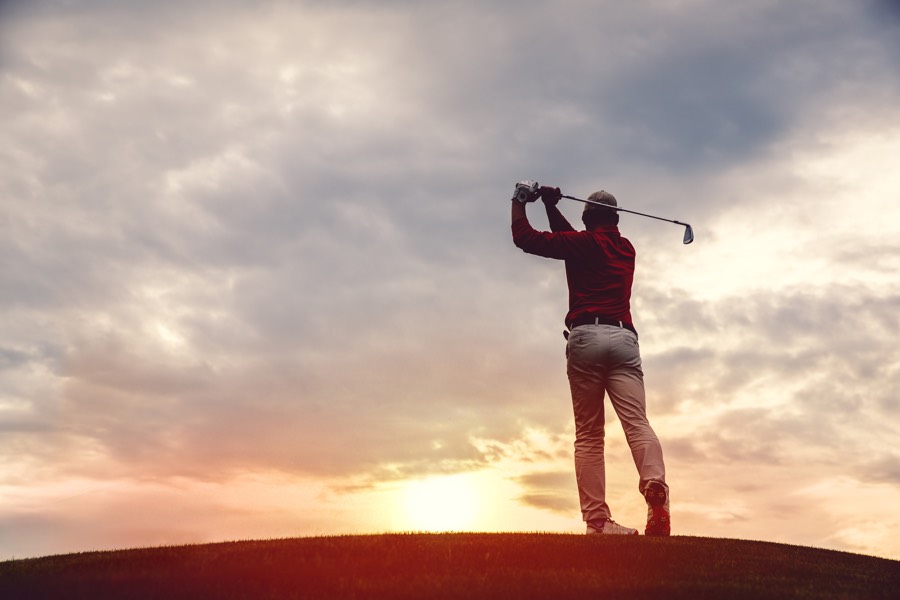 Teeing off into the sunset. (istockphoto.com)

On Tuesday the PGA Tour, organizer of professional golf events, announced it had awarded the 2027 Championship (as well as the 2020 Women’s PGA Championship) to Aronimink Golf Club in Newtown Square. This was very exciting news for the 27 people who are still spending four hours every weekend at their clubs, playing golf. No, no, we jest. There are more than 27 people who still enjoy golf, even though their number has plummeted from a 2005 high of 30 million to 24.1 million. And the number of young people hitting the links has nosedived 35 percent in the past decade. And everybody says the sport is dying, from Money to Men’s Journal to Business Insider to The Economist to, um, the U.S. Golf Association, whose former president himself noted golf’s “significant legacy of exclusion and elitism.” (It was just this year that Scotland’s venerable Muirfield voted to allow women to join. This. Year!)

But speaking of presidents, the real death knell for golf is the fact that Donald J. Trump enjoys it. Who wants to risk running into him on a precious day off? Not to mention all his shady friends. Hey, congrats, Aronimink. We’re happy for you. Really. And who knows? Maybe golf can survive this presidency.