The Return of Paul Green: He’s Back to Rock Your Kids

Well, the School of Rock founder also has another reason for being here: Law school. 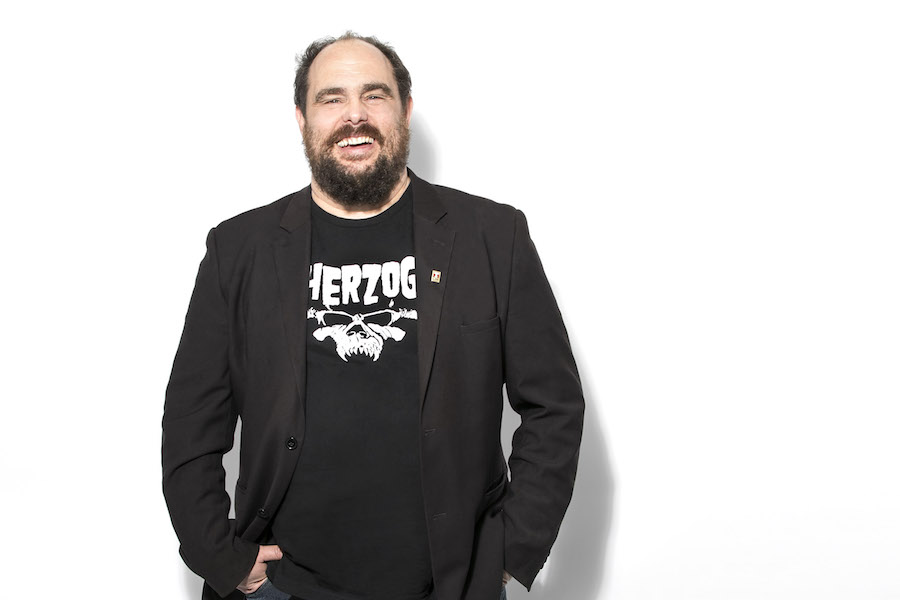 These days, rock schools are a big business. The founded-in-Philly School of Rock now boasts 140 locations and more than 17,000 students around the world. But what ever happened to Paul Green, the legendarily volatile and vulgar musician who started it all?

After being bought out of his company and spending years in exile in Woodstock, New York, where he had his own radio show and helped organize the local film festival, the 45-year-old father of two is back in Philly with his new music school: the Roxborough-based Paul Green Rock Academy.

“Woodstock was great and the right fit for that time of my life,” observes Green. “But last year, I was playing bass for the Gene Ween Does Bill Joel tour, and we had a show at Underground Arts. As our van pulled over the Betsy Ross Bridge, it was just like, ‘This is home.'”

At first, his wife said absolutely not. Then it was maybe. Finally, he managed to convince her. They found a house in Germantown and started looking for Philly schools for their kids, who are 14 and 10. 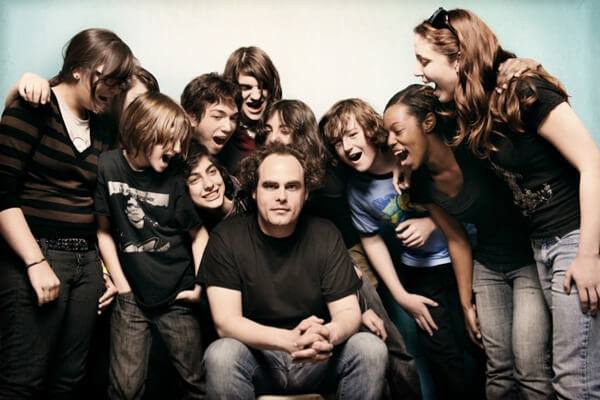 And then, Green decided to go to school as well. He’s always wanted to be a lawyer, a career sidetracked by his rock-and-roll exploits, so he applied to and was accepted at Temple Law, where he’s in his first year. By day, he’s studying torts, contracts and civil procedure. By night, he’s teaching kids how to be rock stars.

But not just any kids.

“I’m still friends with the people at the Philly School of Rock, and I really didn’t want to be in direct competition with them,” Green insists. “But the School of Rock will take anybody who applies. I’m only accepting 50 kids, and they have to audition. I’m only interested in hotshot serious kids who want to be professional musicians.”

Enrollment just opened, and tuition is $3,000 per year with a minimum of three hours a week of group rehearsal. You can book an audition here.

Public performances are slated to begin in the spring. First up: Pink Floyd’s The Wall. Green is also planning to delve into Jesus Christ Superstar, Radiohead and Frank Zappa in the first year or so, all meticulously rehearsed and flawlessly performed.

“The absolute ubiquity of the School of Rock makes it hard to get noticed if you’re just kids playing covers,” Green tells us. “So we are going to double down on the quality.”

As for that short fuse of his — check out the 2005 documentary Rock School to see it in full fury — Green says he is more chill these days: “I’ve calmed down a lot, but it’s actually unfortunate. Because my temper correlates positively with my net income. Ever since I calmed down, I’ve been fucking broke.”