A colony of makeshift homes for abandoned cats along the Delaware has burned three times in the last two weeks. 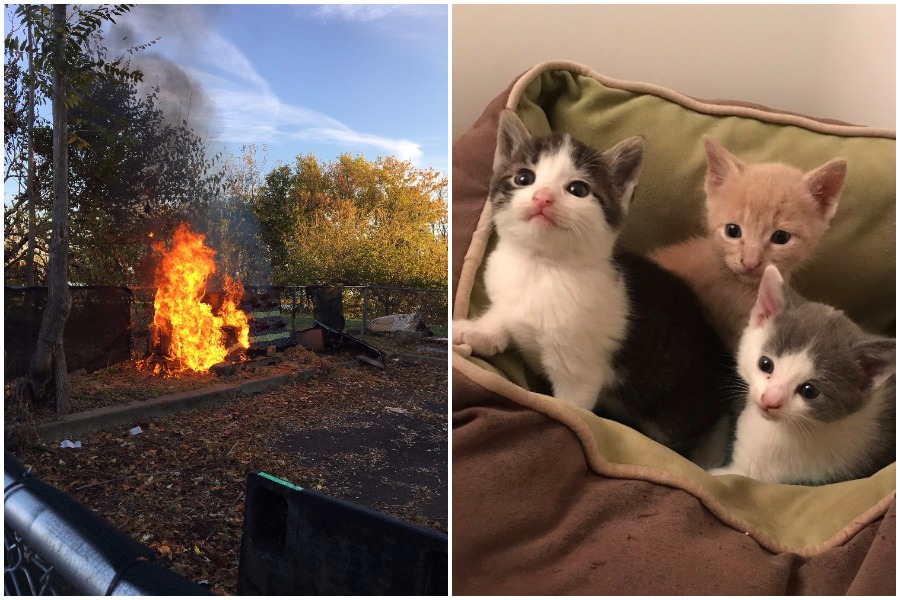 A nonprofit is raising money for a South Philly cat shelter after, it claims, someone set it on fire three times in two weeks.

The flames destroyed a colony of shelters for feral and abandoned cats located at Pier 70, along the Delaware River.

The Stray Cat Relief Fund launched a fundraiser to build new shelters over the weekend – and it’s brought in more than $22,000 in just three days.

The group is calling the fires “targeted, methodical attacks.”

“This is not only about the cats, but is a public safety matter,” the nonprofit wrote on its GoFundMe page. “We do not know who is committing these crimes, and they NEED to be caught … These are dangerous people.” 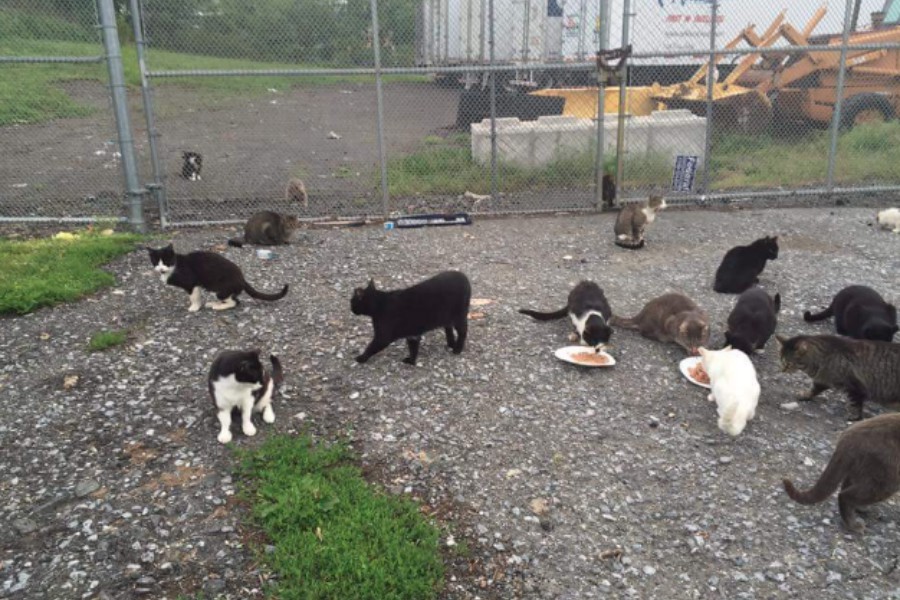 The nonprofit is seeking donations to build new shelters – outdoor houses made out of straw, barrels, and plastic containers – as well as some form of security measures, like a higher fence and hidden cameras.

According to the group, the cat colonies have been active at Pier 70 and neighboring piers for more than 30 years.

Alexa Ahrem, the nonprofit’s chief strategy officer, said the group has been in communication with the Delaware River Waterfront Corporation, the property owner.

Ahrem said the DRWC has “committed to making a difference” in the area, which she called “a dumping ground for cats.”

Several security cameras have already been set up at Pier 70, she said.