Is This Jersey Shore Town Seriously Considering a Ban on Ice Cream Trucks? 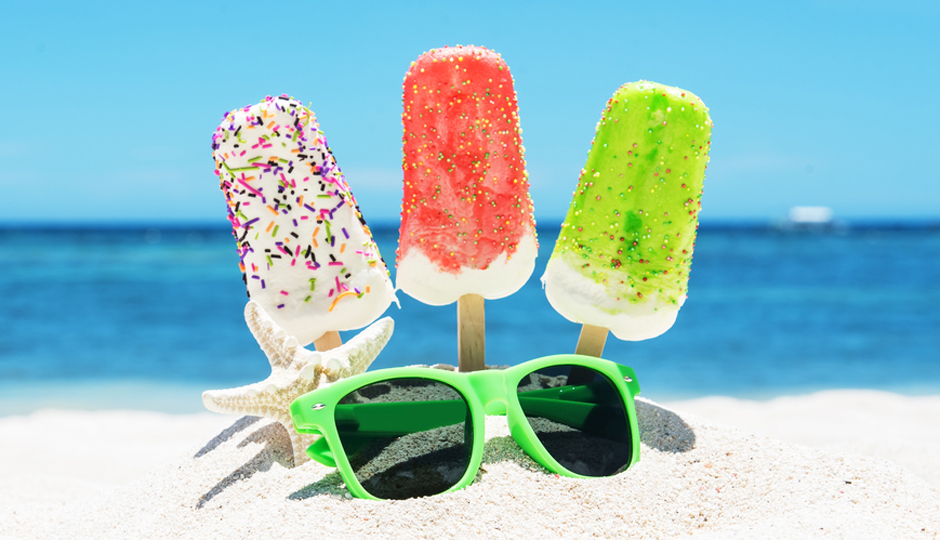 Is there anything better in the summertime than cooling off on the beach with a well-timed Fudgsicle or one of those colorful gumball deals that look like a video game character?

But if a bunch of cranky beachfront residents in Avalon get their way, says the Press of Atlantic City, the sale of these time-honored treats could be as unwelcome as an ice-cold can of suds beyond the dunes.

“Through the years we’ve received quality-of-life complaints,” Avalon borough administrator Scott Wahl told the newspaper. “We are always looking at how we can provide better service, and we’ve had conversations with many other towns on how they do this.”

In Ocean City, a fixed number of licenses for ice cream sales are distributed to truck and cart owners. There, as with Avalon, the sale of ice cream on the beach itself is strictly prohibited. To get around this rule, vendors in both towns pull up to various street entrances to the beach and announce their presence by screaming “ice cream” or ringing a loud bell. Apparently this has pissed off more than a few people.

Avalon’s proposed ordinance, which goes up for public comment on Wednesday, states that the bells, whistles and music that signal the presence of the ice cream man are “disruptive of the peace and enjoyment that all residents and visitors are entitled to enjoy.” It also contends that the constant U-turns made by ice cream trucks at the end of the street creates a hazard for pedestrians.

Here’s an idea: How about we let kids be kids for once and stop worrying about the grumblings of entitled homeowners who’d rather stay inside than enjoy the sand and surf in front of their multi-million dollar properties? So sorry that bell interrupted your romance novel reading for a split second …