Shocker! Stun Guns Soon to Be Legal in Philly

The city is repealing its “unenforced” ban and replacing it with a new law containing restrictions to protect minors. 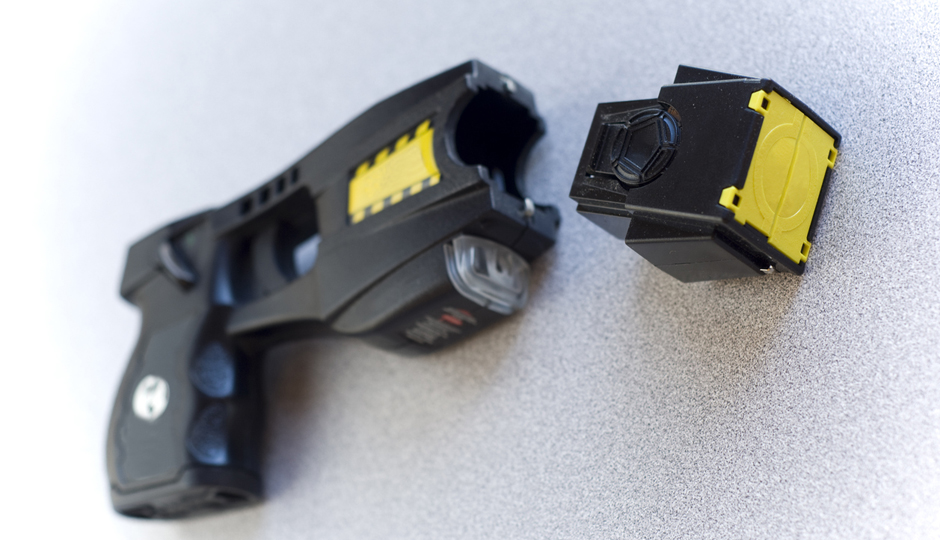 Since 1977, Philadelphia has prohibited the individual possession or use of stun guns – often incorrectly referred to as Tasers, after the prominent brand name – with the threat of fines or even possible jail time for those found in violation of the ban. While the rest of Pennsylvania’s municipalities have agreed that these certainly dangerous gadgets can serve a purpose in matters of personal safety for those responsible enough to wield them, Philly remained the lone holdout in relaxing its stance on stun guns.

That is, until this week, with the expected approval of Councilman Curtis Jones’s amendment to Section 10-825 of the Philadelphia Code at this Thursday’s gathering of City Council. The city’s hand on the issue was forced by a 2016 U.S. Supreme Court ruling that found stun gun bans unconstitutional and the threat of legal action from a gun rights group, Kenney administration spokesperson Lauren Hitt tells Philly Mag.

As Councilman Jones noted in a meeting of the city’s Committee on Public Safety earlier this month, the difference in his proposal compared to similar state law is Philly’s inclusion of language that restricts the possession and sale of stun guns to minors. “What we want to do is take the position that we should protect our young folk,” Jones said in session on October 10th. “At the point that the state law doesn’t go far enough, we do have the ability as a municipality to go a little further.”

Back in ’77, the city enacted its stun gun ban – which has been unenforced in recent years – after the devices were used in a string of robberies over a short few months. Sergeant Matthew White, an advisor to police commissioner Richard Ross, stated at the Public Safety committee meeting that “in general terms” he believes crimes are committed using stun guns today, although he didn’t presently have any data regarding that claim.

The new amendment will allow Philadelphia residents over the age of 18 to purchase and own both handheld electric stun guns as well as the projectile devices distributed by the city’s police department to its officers. Jones’s proposed Bill No. 170674 received a favorable recommendation from the Committee on Public Safety.