The new squad vehicles have bulletproof windows to better protect officers from being targeted while parked. 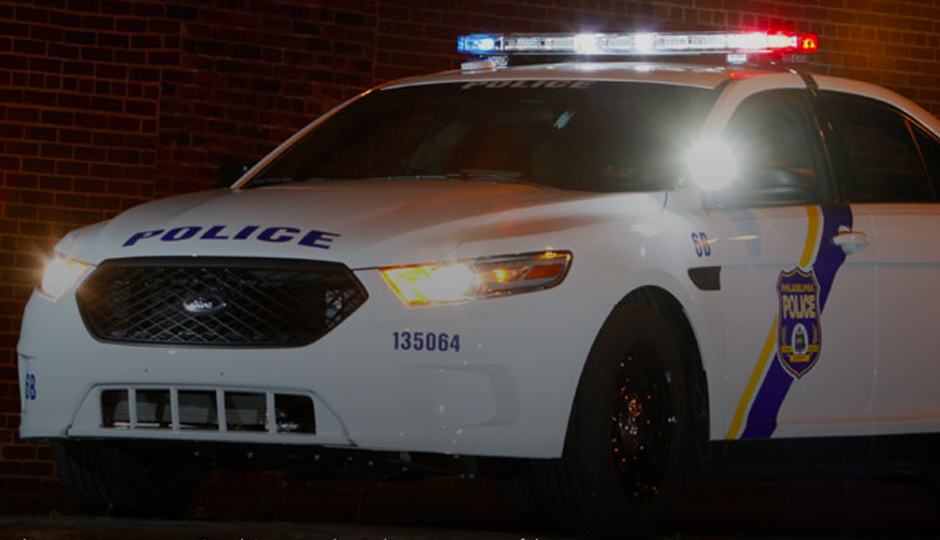 On the same day that WHYY revealed the Philadelphia Police Department’s plan to outfit each of its 4,000 officers with body-worn cameras, Mayor Kenney’s Office announced the introduction of 150 new squad cars that boast enhanced safety features to better protect patrol units while out on duty.

The new police cars come equipped with upgraded ballistic shields that now extend bullet protection from the front doors to the windows. The police department is set to receive 100 sedans and 50 SUV models fitted with the shields, which, according to the mayor’s office, are relatively new to the law enforcement market. Additionally, 10 patrol wagons with the new technology that can stop shotgun and pistol blasts are expected by February 2018.

In total, the upgrades add approximately $1,300 to the coast of each police cruiser. Commissioner Richard Ross told 6ABC that he and Mayor Kenney both agree that the ballistic shields are “far worth it,” especially when considering the attacks on officers Jesse Hartnett and Sylvia Young last year. The first rollout of the new cars will go to the 18th District, where Hartnett and Young are assigned.

Another interesting feature of the new vehicles are their ability to remotely influence traffic lights. Each car comes with traffic signal preemption devices that allow officers to change a traffic signal to a green light when their emergency lights are activated.

As far as the body cameras are concerned, Philly didn’t do such a great job in shopping for a deal, according to documents obtained by WHYY. While city officials promised to seek the “best price” for the transparent policing tool, they instead agreed to a pricy four-year, $12.5 million contract with the manufacturer formerly known as Taser International to equip its entire patrol force.

While dozens already wear body cameras thanks to a pilot program that launched in North Philadelphia in 2014, the terms of this new deal stipulate that 500 more officers will get cameras every six months until every cop in the city has one. The city’s deal with Axon represents one of the biggest police department adoptions of the gadgets in the country.