Prosecutors say 54-year-old Nicholas Ochs submitted false documents to collect relief funds on behalf of his mother, whose Ocean City home was destroyed by the megastorm. 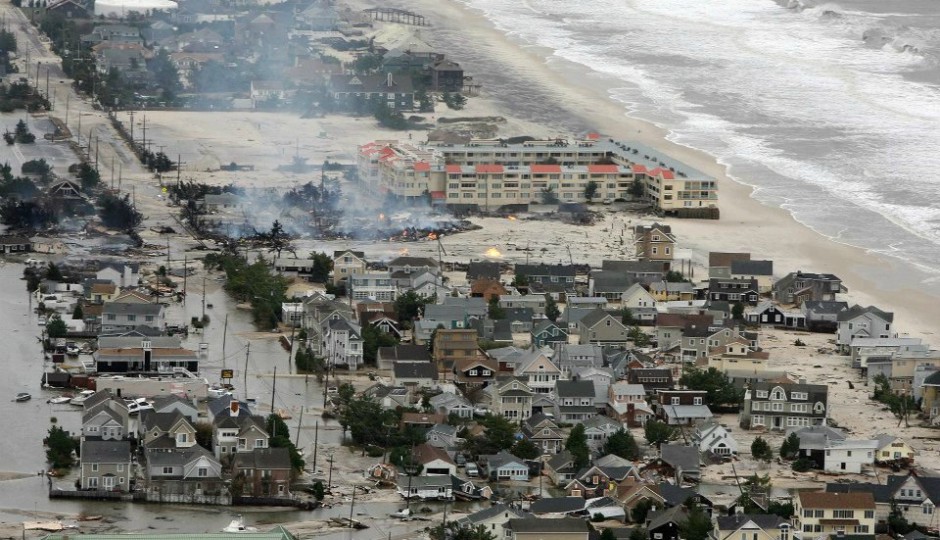 An Ambler man has been charged with using phony documents to steal more than $250,000 in FEMA funds that were supposed to go toward aiding his mother in Ocean City, New Jersey.

Nicholas Ochs, 54, was charged on Wednesday in federal court in Camden with one count of disaster benefits fraud, five counts of mail fraud, and one count of theft of government funds.

Federal prosecutors say that in January of 2013, roughly three months after Hurricane Sandy ravaged South Jersey, Ochs filed a FEMA application for personal property damage assistance on behalf of his mother, who he claimed was living in uninhabitable conditions after the megastorm.

According to the indictment, an inspector working for FEMA visited Och’s mother’s home and determined that repairs were required at the property, which the agency initially denied to aid because it was covered by flood insurance.

At the time, Ochs allegedly agreed that any FEMA disaster relief money would be returned if his mother received insurance benefits to repair the property. However, prosecutors say Ochs made an insurance claim for damages related to the storm, ultimately securing more than $230,000 from his mother’s insurer. According to the indictment, those funds were ultimately paid for by FEMA through its National Flood Insurance Program, which provides insurance payments for disaster-related expenses.

In addition, Ochs is accused of submitting false documents to FEMA claiming that his mother was renting another property on the same Ocean City block as a result of being displaced by the storm. Ochs allegedly faxed fraudulent lease agreements and rental receipts to FEMA between January 2013 and December of 2013, ultimately securing $17,229 for rental assistance and $4,345 for home repairs, according to the indictment. But prosecutors say the property was owned by his mother and that no rent was ever paid.

Altogether, Ochs is accused of defrauding FEMA of $252,734. He was arraigned before U.S. Magistrate Judge Karen M. Williams on Wednesday and released on $100,000 unsecured bond.