Spitting in Philly’s Face, NFL Decides to Hold Next Draft in Dallas

And people wonder why Eagles fans are so ornery … 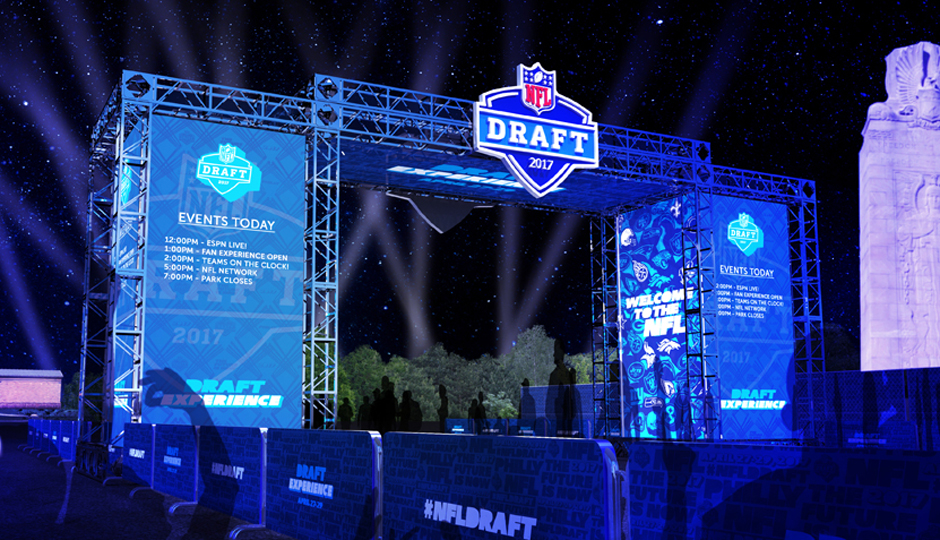 Unable to resist capitalizing on the most viral moment in NFL Draft history, the league announced on Wednesday that its premier offseason event will head to Dallas instead of making a return to the City of Brotherly Love in spring 2018.

The only problem? Cranky old Drew Pearson’s rant was heavily propped up by the willingness of Eagles fans to let him have it like only we know how. And those folks who serenaded the old Cowboy with that sweet chorus of boos, you know, reside in Philadelphia – a true football town – mostly. What’s going to happen when we send Brian Dawkins or Seth Joyner up to the podium to give Dallas a taste of their own medicine?

Likely crickets, because Cowboys fans lack the basic passion needed to foster a true home-field advantage. Instead, they shamelessly rely on their sizable (and pathetic) bandwagon to drown out the more vocal (and knowledgeable) opposition with random cackles of “How ’bout dem Cowboys!” These are the type of people who leave games early, ladies and gentlemen. It makes me sick.

It’s unclear why the NFL would move the draft from Philadelphia after we set the attendance record and received glowing reviews nationally for our work as host city. To pundits, Philly is a major metropolis that sure knows its football. Dallas, on the other hand, isn’t even a destination city. At least traveling fans can get there on the cheap, with it being a major hub for connecting flights.

While the draft coming back to Philadelphia was always a bit of a pipe dream, it makes little sense holding it in Dallas. Yes, Texas has those famous “Friday Night Lights,” but if their football fans were half as obsessed with the Cowboys as they are enthralled by their local high school teams, we wouldn’t be having this conversation. This whole deal reeks of backroom politics, anyways. You can thank owner Jerry Jones for that.

In announcing the move, Commissioner Roger Goodell said: “Philadelphia raised the bar by taking the draft to another level, and this new opportunity in Dallas will enable us to continue the event’s evolution and grow it even further.” Fat chance topping us.

Hey, will snowballs hold up in Dallas in April? Asking for a friend …