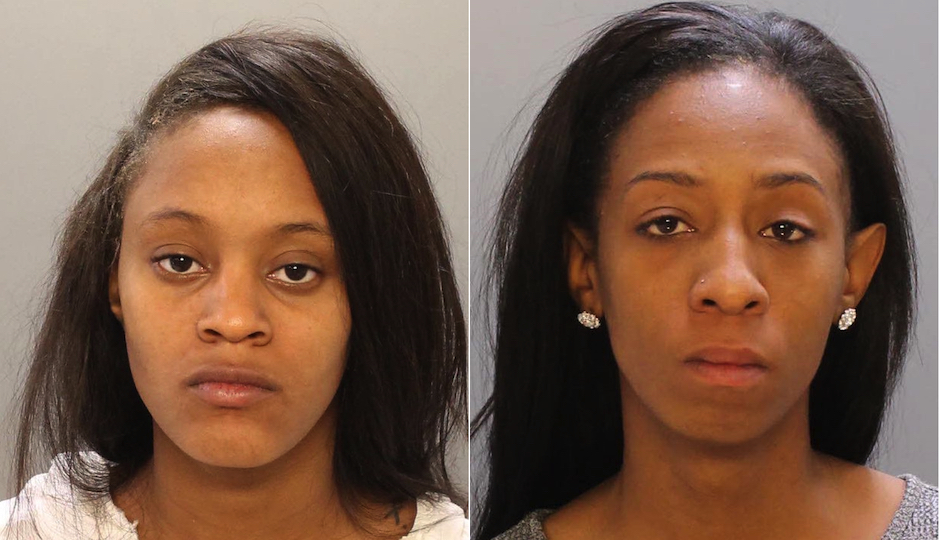 If you haven’t seen it yet, you’ve got to take a few minutes to watch this absolutely insane video that’s making the rounds of two women going off — way, way off — inside a Philadelphia 7-Eleven.

Note that there’s a lot of cursing and other language that might offend.

The incident happened around 2:15 a.m. on Sunday, October 1st, at the 7-Eleven on the 5000 block of Frankford Avenue in Northeast Philadelphia. It’s the one you can see from the Market-Frankford El as the train approaches Frankford Transportation Center.

According to the Philadelphia Police Department, 20-year-old Lashae Whitaker of North Philadelphia and 28-year-old Tiera Brown, who lives around the corner from the store, were asked to leave the 7-Eleven due to some prior incident. Police say the women became “irate” and started trashing the store and punching and kicking the employee who attempted to kick them out.

Brown, who describes herself as a model on her Facebook page (that’s her in the video below), then upped the ante, allegedly grabbing a bottle of lighter fluid and spraying it around the store. She’s also accused of threatening to burn the store down.

At some point during all this, a 7-Eleven employee apparently locked the door, preventing the women from leaving before police got there. Once the cops showed up, the women kicked and punched one of the police officers, according to a statement from the police department. That struggle is caught on video as well.

In the video, bystanders can at first be heard joking about the situation. But after police arrive, the conversation changes. “He tried to keep them hostage,” one man yells at the cops through the closed door. And once the cop is on the ground with one of the women, a bystander can be heard saying, “Black lives matter! We got you on video, officer … Get off her!” 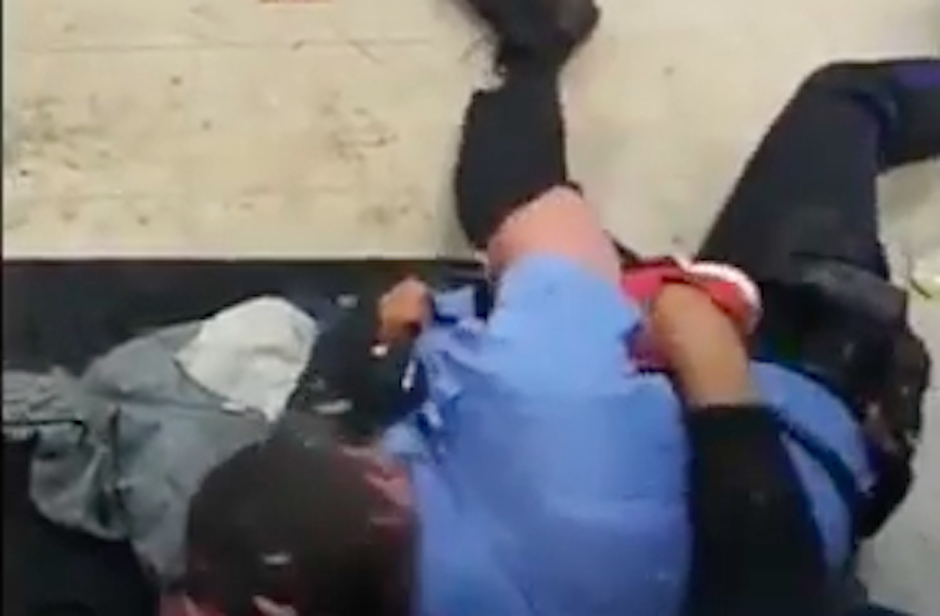 Brown and Whitaker have been hit with a host of charges, including aggravated assault, criminal conspiracy, risking a catastrophe, and reckless endangerment. Both women are being held on bail at Riverside Correctional Facility in Northeast Philadelphia.

According to the police department, the investigation is ongoing with both East Detectives and the Philadelphia Fire Marshal.