Philip Ahr, the president of Radnor’s Board of Commissioners, turned himself in on Wednesday morning. 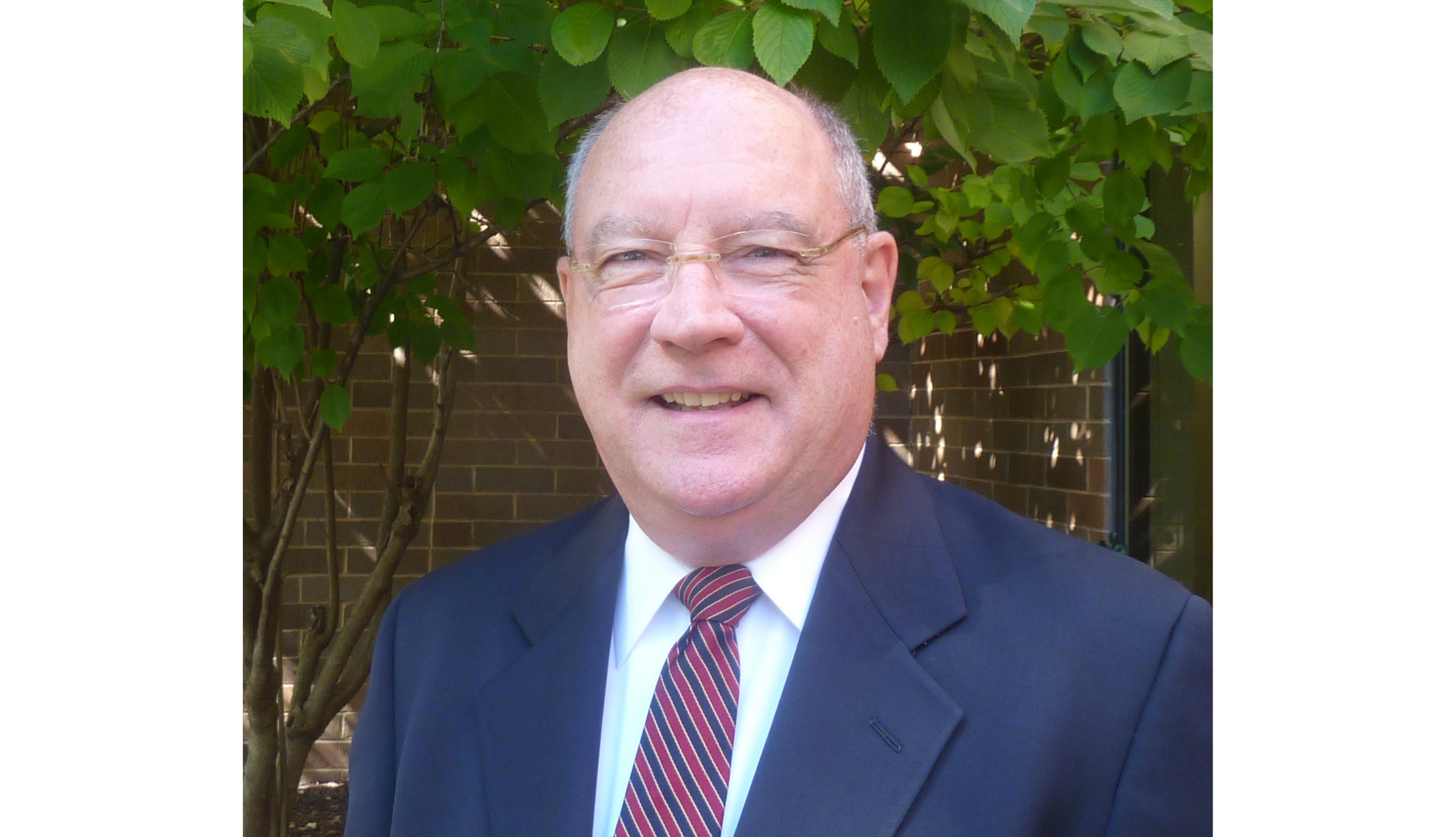 A Main Line township commissioner has been arrested on child pornography charges.

The Delaware County District Attorney’s Office confirmed that it was investigating Ahr late last month, when detectives with the county’s Criminal Investigations Division executed a search warrant at the 66-year-old’s Radnor home. At the time, officials did not state the reason for the probe.

Ahr, who joined the Radnor board in January 2016, has been charged with child pornography possession and dissemination, sexual abuse of children, and criminal use of communication facility – all felonies of the third degree.

Philly.com reports that Ahr served as parish council president at Our Mother of Good Counsel in Bryn Mawr, according to a biography on his township website, which has since been removed.

Ahr was scheduled to be arraigned before Magisterial District Judge David H. Lang on Wednesday afternoon.