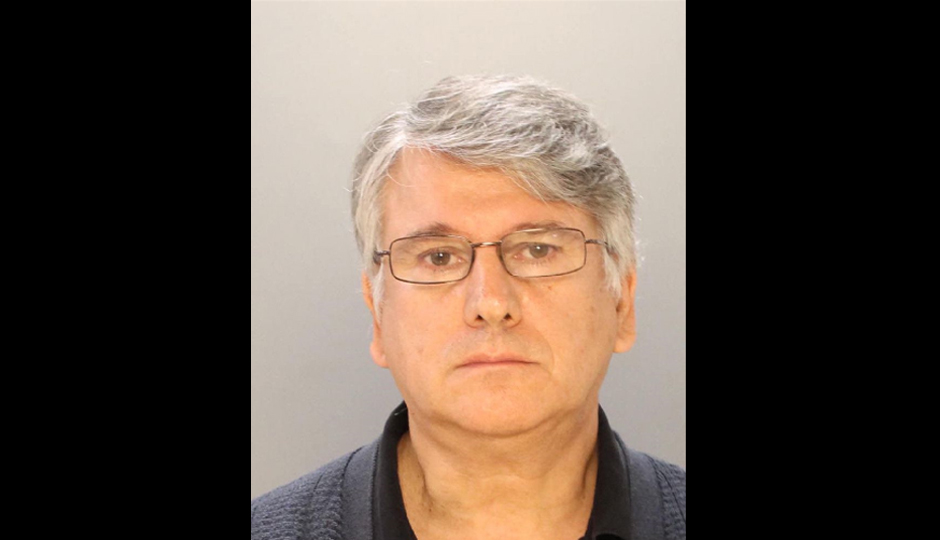 The former head of Drexel University’s Department of Neurology faces a slew of sex crime charges after several former patients alleged that he had touched them inappropriately and even exposed himself on one occasion.

According to court documents, Dr. Ricardo Cruciani was charged with multiple counts of indecent assault and harassment as well as a single count of indecent exposure, among other offenses, on September 25th. A pain specialist who worked in one of Drexel’s clinical practices and also taught at the school, Cruciani was terminated by the university in March 2017 after an internal investigation into complaints lodged by patients.

The 63-year-old is accused of groping at least five female patients at his practice as well as routinely making other unwanted advances and sexually suggestive statements, according to an affidavit of probable cause filed in the case. One victim claims that Cruciani performed a breast examination on her that she did not request. Another states that he forcibly kissed her and tried to pull her towards him.

A patient who was allegedly fondled by Cruciani later confronted him and told him that she had suffered a breakdown as a result. During that encounter, Cruciani is accused of pulling down his pants and attempting to grab her hand to force her to touch his penis. Then, Cruciani allegedly pleasured himself.

Drexel University released this statement regarding the shocking allegations:

Drexel University is aware of the criminal charges that have been filed by the Philadelphia District Attorney’s Office against a neurologist previously employed by Drexel, Dr. Ricardo Cruciani. Cruciani’s employment was terminated in March 2017 after Drexel completed a comprehensive internal investigation of complaints made by several patients about his conduct. Following the completion of the investigation and Cruciani’s termination, Drexel also notified the professional licensing authorities in three states (Pennsylvania, New Jersey and New York) about its internal findings regarding Cruciani’s conduct. And the University assisted patients wanting to report his conduct to the Philadelphia Police’s Special Victims Unit (SVU). Drexel has worked cooperatively with the Philadelphia SVU and the District Attorney’s Office during their investigation.

Patient safety and well-being is a top priority in all of Drexel’s clinical practices. Drexel has provided support and resources to Cruciani’s former patients, including medical and counseling services and assistance with transitioning to new medical care providers.

Drexel is deeply disturbed by the reports that led to the filing of these charges and will continue to assist and cooperate with the investigation being led by the Philadelphia SVU and the District Attorney’s Office. The University continues to take steps to strengthen policies as well as the training and education for faculty and professional staff on the importance of recognizing and reporting concerns or allegations regarding misconduct.

Cruciani, who lives on Broad Street in Center City, remains out on bail while awaiting trial. His attorney, Linda Dale Hoffa, provided Philly Mag with the following statement: “Dr. Cruciani has an impressive background as an academic, researcher and medical doctor. He has been wrongly accused and will plead not guilty. The doctor looks forward to the opportunity to clearing his name in court.”