All Those Philly Soda Tax Ads Cost $5.4 Million This Year 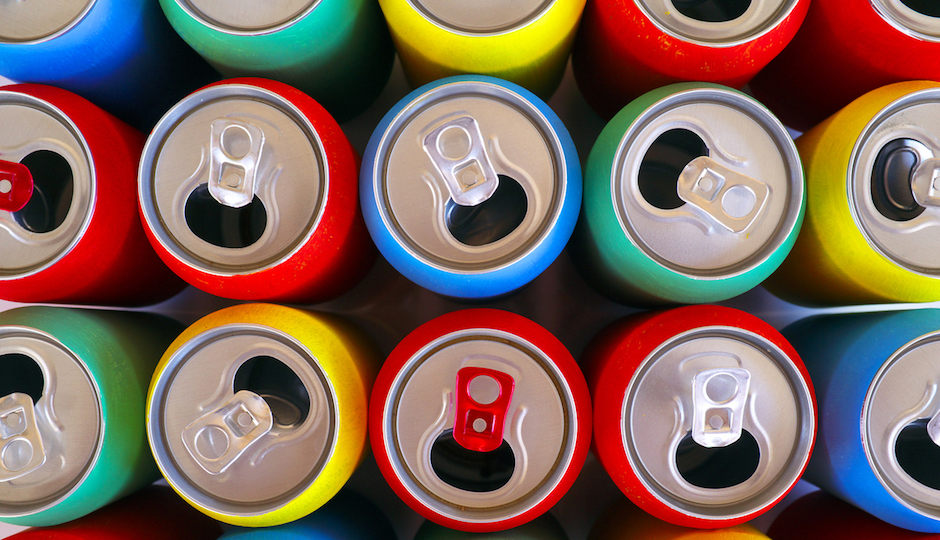 Mayor Kenney sure hit a nerve with his soda tax, didn’t he? Even before the law went on the books last year, a public relations war was waged between rival lobbyists vying for your opinion on whether the tax sucks or is merely a minor annoyance for a good cause.

The tax has collected pennies on every sugary beverage sold within city limits since June 2016 for the purpose of paying for universal pre-K in Philadelphia, among other services. According to Newsworks, lobbyists so far this year have spent a combined total of $5.4 million on ads arguing for their particular side of the debate — or, more often, simply railing against their foes.

That’s a lot of coin to spend on a law that seemingly isn’t going anywhere. Anthony Campisi, spokesman for the “Axe the Bev Tax” coalition, said Kenney uses his “bully pulpit” to champion the beverage tax and suppress opposition. Also consider how staunch anti-soda tax mouthpiece Howard Eskin uses his social media accounts to blast the tax for free, all while reaching hundreds of thousands of soda-drinking WIP listeners.

city of @PhiladelphiaGov is criminal. Bait and switch is typical with soda tax.

I am concerned about many things in my city. Soda tax is a gigantic mistake. https://t.co/dPtXnhUxNH

@PhillyGOP correct. Soda tax really hurts the poor and to tell us that it will fund pre school is using emotion of kids to sell it. #wrong

According to filings under the city’s lobbying disclosure law, the American Beverage Association paid just short of $3 million on “indirect communications” (those hyper-political attack ads) between January 1st and June 30th. That organization is also the lead plaintiff in a lawsuit currently pending in the Pennsylvania Supreme Court that seeks to strike down the tax.

While attorneys for Michael Bloomberg determined that a lobbyist filing in Philadelphia wasn’t required, spokesman Howard Wolfson said the former New York mayor personally spent $2.3 million on ads in support of the tax in Philly between mid-July and mid-September. A considerably smaller group, Philadelphians for a Fair Future, only spent $153,000 on similarly favorable marketing between April and June.

“We’re hoping that, at some point, we can get this tax to go away, and that could be [through] the legal strategy we’re pursuing. That could be legislation in the future,” Campisi said. “But the only way you get there is by making it very clear to the public and to our elected representatives that this tax is bad public policy.”