The outspoken Aussie said he isn’t the right man to be in charge of the country. 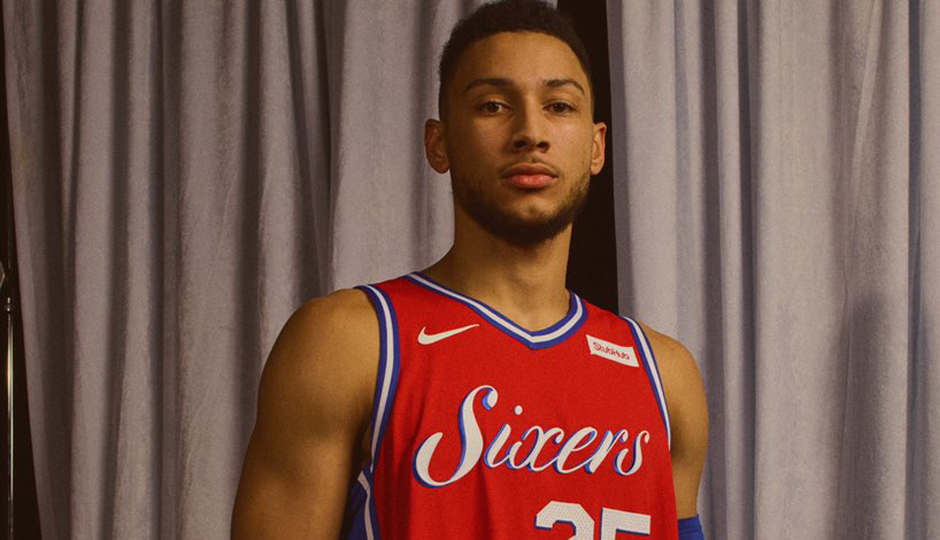 Whether it’s shutting down haters on Twitter or taking on the NCAA, 76ers guard Ben Simmons isn’t afraid to speak his mind. With little regard for any potential fallout, Ben is just simply being Ben.

So when Simmons was asked his thoughts on President Donald Trump at the Sixers’ media day on Monday, the 2016 first overall pick had no issue putting him on blast.

“I think he’s an idiot,” Simmons told Fox Sports News 500, an Australian affiliate of the cable network. “If we were in Australia right now, a lot of people would call him a dickhead, and that’s how I personally feel.”

Simmons, who has an American-born father, holds dual citizenship. He has lived in Florida, Louisiana and now Philadelphia during his time in the United States.

“He just brings more anger and hatred to the U.S. It’s unneeded,” he said. “I think the U.S. is a great country. I love being here. I’m very appreciative of the job I’m in. I think he’s the wrong person to be in charge. He’s definitely not a leader.”

Simmons went on to say that this is a “respect thing” and called Trump’s presidency “a bad reflection on everybody.”