The suspect was reportedly carrying a half-eaten pizza. 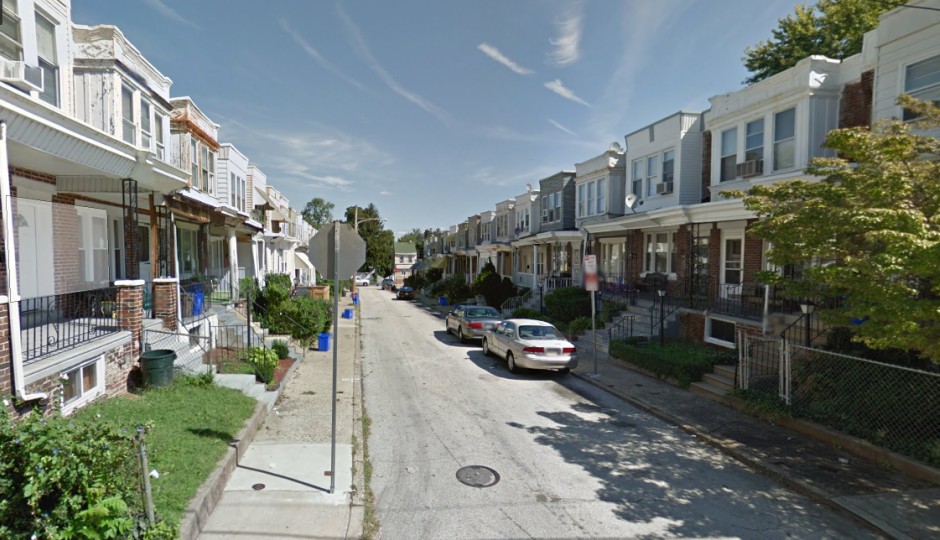 The 200 block of Garrett Street via Google Maps

A gunman posing as a pizza delivery guy shot a man in East Mount Airy after attempting to break into his home on Tuesday, according to Philly police.

The incident reportedly happened around 1:15 p.m. on the 200 block of Garrett Street. Police say the gunman knocked on the door of the home, and when a resident answered, the gunman asked if anyone had ordered pizza. The resident said “no” and attempted to close the door, but the gunman then tried to force his way into the home, according to officials.

After a struggle ensued, the gunman fired two shots and then ran out of the house, police say. One of the bullets reportedly hit the resident in the lower back.

The resident, a 49-year-old male, was taken to the hospital and is in stable condition, according to 6ABC.

The suspect is described as a black male in his 20s, standing between 5 feet 8 inches and 5 feet 10 inches tall with a thin build, wearing a blue shirt.

The investigation is ongoing with the Northwest Detective Division.