The decision comes after the former medical director resigned amid controversy at the Gayborhood nonprofit. 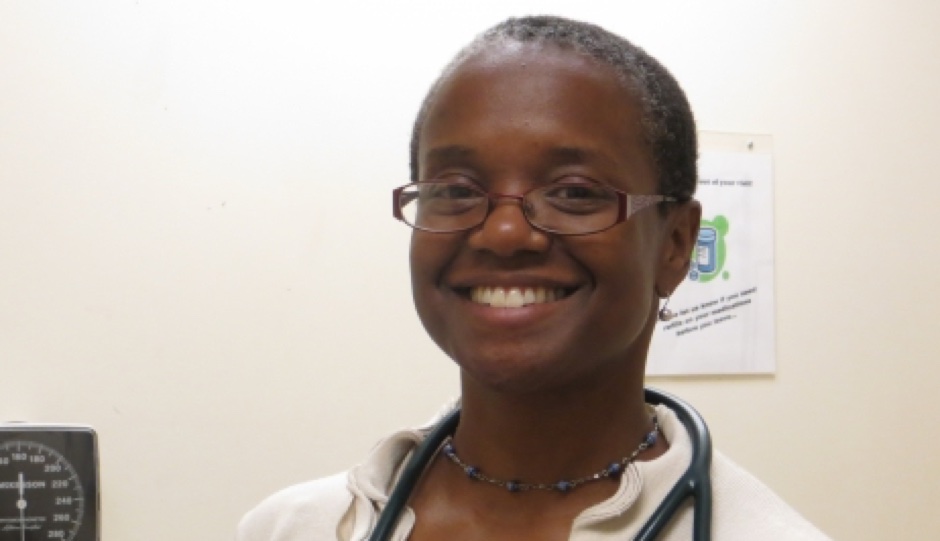 Following the resignation of former medical director Dr. Robert Winn in April, Mazzoni Center has announced that the nonprofit’s new medical director will be Nancy Brisbon, a current employee at the organization. The Gayborhood nonprofit says that Brisbon was offered the position “after a thorough interview and vetting process conducted by a search committee and the Board of Directors.”

“We are honored and delighted to have Dr. Nancy Brisbon assume the challenging role of Medical Director at Mazzoni Center,” Stephen Glassman, interim CEO, said in a statement. “She brings a passion for family medicine and sensitivity to the needs of the patients and clients in our practice; she will be a model of integrity and compassion for those who rely on us for their health care services.”

Brisbon, a Philadelphia native and graduate of Temple University School of Medicine, is board-certified in family medicine and has worked at Mazzoni for the past ten years. She trained at Thomas Jefferson University’s Department of Family and Community Medicine and was a primary care clinical research fellow at Jefferson while earning a masters of public health there as well.

Brisbon’s appointment involved input from all departments of the agency, and from the Philadelphia LGBTQIA community, according to Mazzoni. There was a medical director selection committee installed that included both management and non-management level staff from many different departments, including two community representatives. Staff representatives from each department interviewed Brisbon and provided feedback that ultimately led to the committee unanimously supporting her appointment.

The announcement comes after several months of controversy surrounding the city’s only health center specifically focused on the needs of LGBT patients. This summer, the non-profit voted to unionize following Mazzoni’s hiring of an alt-right union buster. In April, a petition was signed by more than 60 full-time staffers calling for former executive director Nurit Shein to resign after the ousting of former medical director Dr. Robert Winn following news that he was the subject of an investigation.