The plaintiff wants to open a Hard Rock Hotel & Casino at the former Trump Taj Mahal property; the strip club says "not without us." 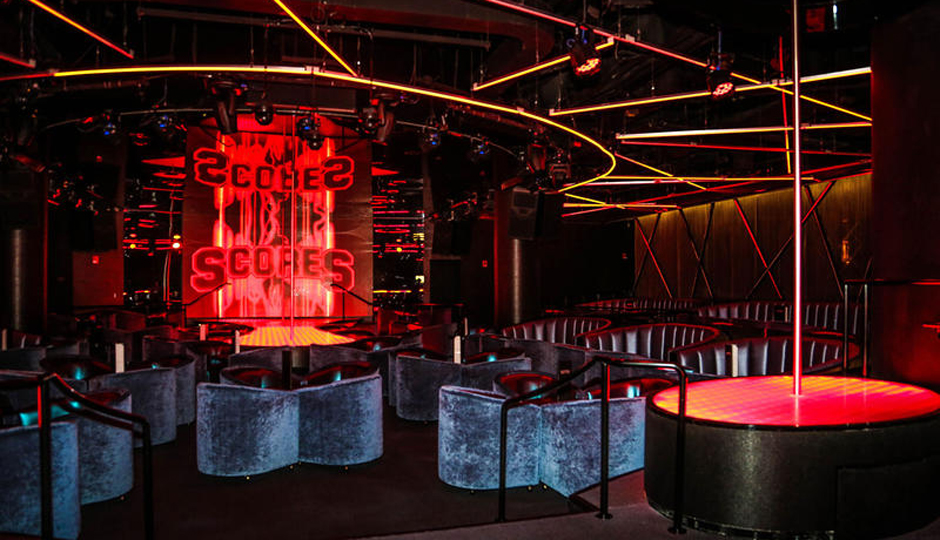 A federal lawsuit filed this week in New Jersey states that SCORES Atlantic City, a strip club that once operated inside the now-shuttered Trump Taj Mahal, is “impeding and compromising” the property owner’s plans to bring a Hard Rock Hotel & Casino to the location by wrongfully asserting its rights to renew its lease.

The plaintiff, Boardwalk 1000, LLC, purchased the Taj in March with intentions of opening a Hard Rock at the redeveloped space. SCORES leased nearly 300,000 square feet inside the building when it was operated by the previous owner, offering … ahem … adult entertainment in seven different venues and even stocking $25,000-a-bottle champagne behind the bar.

In its quest to bring a “rock and roll-based entertainment experience for both families and adults” to the Shore (what ever happened to sex, drugs and rock n’ roll?), Boardwalk says SCORES’s contention that it has a right to reopen in the revamped casino jeopardizes the ability for the Hard Rock to open on time in summer 2018 – “without impediment or potential denigration of its brand.”

According to the lawsuit, which was filed in Camden on Monday, SCORES’s lease with former property owner Carl Icahn expired in June 2016. However, strip club remained open until Aug. 21st of that year, 10 days before Icahn closed the Taj for good. (You can check out some photos of the liquidation sale here.)

Attorneys representing Boardwalk are requesting that the court rule SCORES “has no further right to occupy or utilize the space formerly leased by it” and basically should give up all hope in reopening at that site. Meanwhile, Boardwalk is still looking to complete its $375 million renovation of the building on schedule.

A representative for SCORES couldn’t be reached for comment. The lawsuit lists no attorney for the club or its parent company, Star Light Events, LLC.