The woman refused medical attention after her initial resuscitation in Kensington. 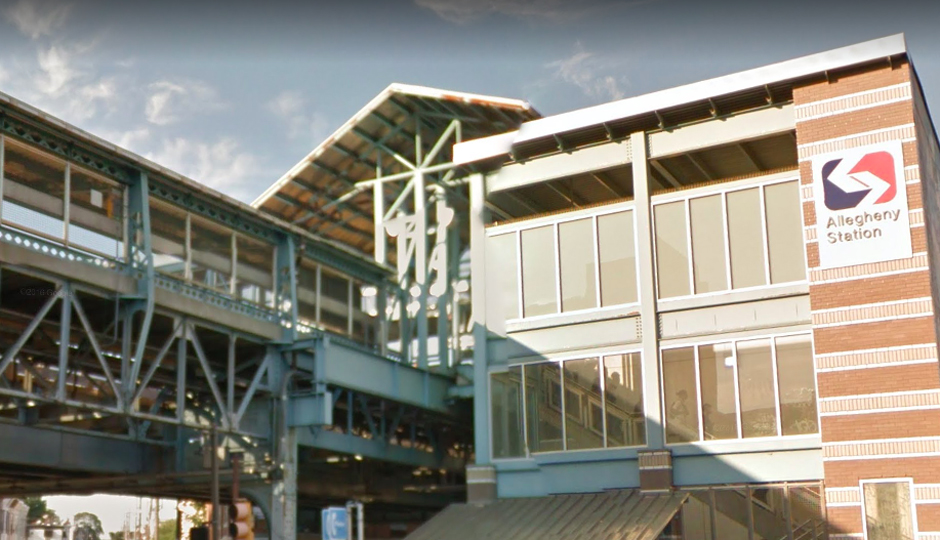 A pair of SEPTA Transit Police officers saved the life of an unidentified pregnant woman on two separate occasions after she overdosed on heroin twice in the area of Allegheny Station on the Market-Frankford Line on Monday evening.

The events of this disturbing and tragic reminder of the perils of addiction started around 4:05 p.m., when a bystander approached SEPTA Officers Kevin Dougherty and Shakeena Watkins while on their patrol in Kensington to report that a pregnant female was unconscious and possibly overdosed on nearby East Hilton Street, SEPTA Police Lt. Michael Fox tells Philly Mag. It took two shots of Narcan – the opioid reversal drug – to revive the woman, whom Chief Thomas Nestel III said was approximately seven months pregnant.

Fox says the woman was fully alert by the time first responders arrived on the scene and she refused medical attention. After leaving on her own volition, Officers Dougherty and Watkins found the woman overdosed again at the intersection of Kensington and Allegheny avenues about 45 minutes later. For a second time, the officers resuscitated the woman and she was then transported to Temple University Hospital by paramedics.

The current condition of the woman and her baby is unknown. Dougherty and Watkins regularly patrol the neighborhood around Allegheny Station, but Fox says he doesn’t believe the officers had any prior interactions with the woman.

Fox says SEPTA officers are well trained in spotting overdoses, especially those working in areas known for drug activity like K&A. “You put two and two together,” Fox says. “If they find someone unconscious and there’s no other obvious signs of injury…”

When asked whether or not the woman could’ve been involuntarily hospitalized following her initial overdose, Fox says the decision to allow her to walk lies with responding medical personnel and not SEPTA police.