Stephanie Sena said she's turned away countless people from homeless shelters because they refuse to leave their pets at the door. 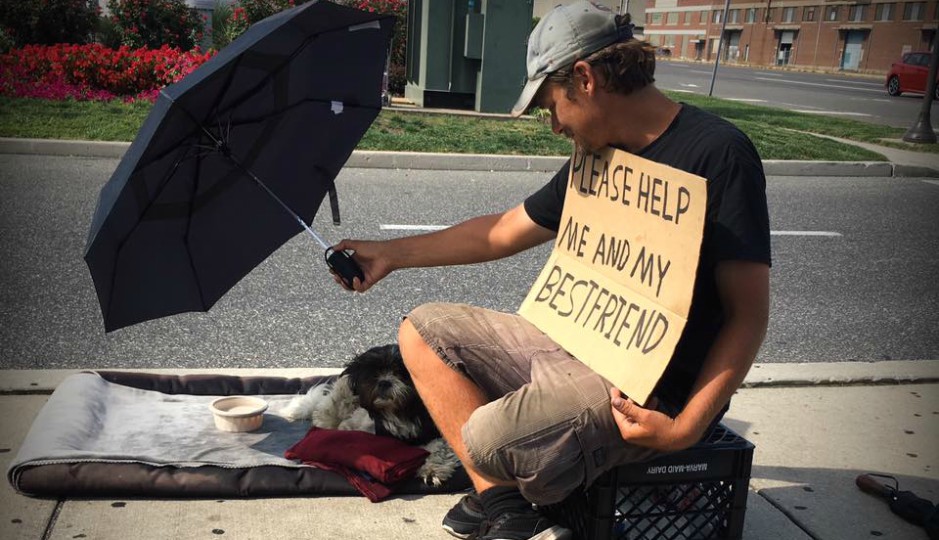 In her six years of working in Philly homeless shelters, Stephanie Sena has been forced to turn away countless people for the same reason: they won’t leave their pets at the door.

Sena, who helps run the Student-Run Emergency Housing Unit of Philadelphia, wants to use her experience at the nonprofit to start a project that would solve that problem. The 38-year-old Bella Vista resident is raising money to open a shelter that would likely be the first of its kind – where people experiencing homelessness and their pets can sleep under the same roof.

“Often times, that’s all the human has – their pet,” Sena says. “That’s their only connection to their previous life, when they had a home. So humans will decide to stay on the street rather than seek shelter if it means being permanently separated from their pet.”

According to nonprofit Pets of the Homeless, between 5 and 10 percent of people experiencing homelessness in the U.S. have pets. Sena said the shelter wouldn’t be exclusively for people who have pets – and those with pets wouldn’t necessarily be given preference over those who don’t. It would instead function as a regular shelter where people are allowed to enter with dogs or cats. Sena said most shelters she knows of in Philly are run out of buildings where animals aren’t permitted.

Such is the case at Arch Street United Methodist Church in Center City, where SREHUP has operated a shelter in the winter months (between November and April) for the past six years. Since Sena first started the organization with a small group of Villanova students in 2011 (they modeled it after the Harvard Square Homeless Shelter, a student-run emergency housing unit in Cambridge, Massachusetts), more than 300 students have joined chapters at schools like Swarthmore, Temple, Penn and Drexel, and the non-profit has formed partnerships with organizations like Sister Mary Scullion’s Project HOME.

Sena’s already raised $30,000 to operate the shelter for a year. Now, she has a new goal: $75,000, which is how much she estimates it will cost her to buy a building to house the shelter. She’s received a little more than $200 through a GoFundMe page created last week, but she’s hoping for the same kind of luck (and internet fame) that helped Philly’s Jason Pinardo reach his fundraising goal last year.

You might remember Pinardo. He’s the guy who launched a GoFundMe to pull in a whopping $20K to feed the homeless – but for just one night, in the form of a fancy pop-up restaurant, complete with lobster bisque, Caprese salad, braised short rib over creamy polenta, and hand-filled cannolis. (It’s no wonder his fundraiser went viral.)

Sena’s quick to point out that while yes, some people really enjoyed the one-and-done dinner (which she helped Pinardo set up, by the way), her shelter would hopefully have more of a long-term impact on its residents, whom she aims to help find permanent housing.