Not that that’s especially hard. 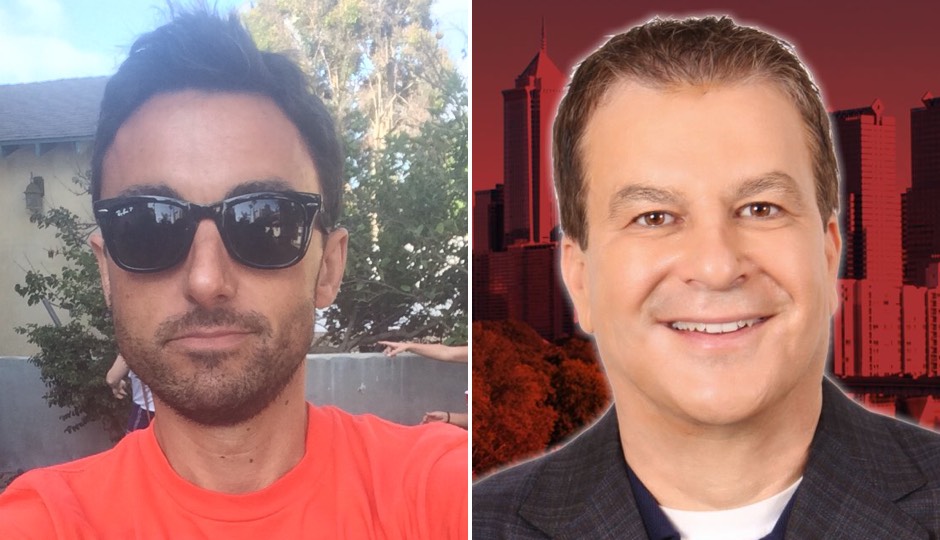 A long time ago, in a galaxy far away, John Gonzalez was a sportswriter for the Inquirer and, occasionally, Philly Mag. Then he left our fair city in order to follow his wife, Colleen Wolfe, to the West Coast, where she’s a reporter for the NFL Network. This made us like Gonzo even more than we already did. And then, on Tuesday, Mike Missanelli spouted off on The Fanatic about Beth Mowins, who’d called play-by-play for the second game in Monday Night Football’s doubleheader, saying she wasn’t qualified for that job:

I don’t know why the sporting world needs a female play-by-play person on an NFL game. And I know that sounds harsh, and I just want to know, what is the reason for it? … Here’s my rationale for that. Women don’t grow up playing football.

Mmm-hmm. Gonzo on Twitter, why don’t you sing us out?

The “you didn’t play the sport” argument is the lamest and laziest mouth breather argument possible.

If you’ve never been in a band, you can’t listen to music? Never run for office, can’t have a political opinion?

Smart is smart. Informed is informed. On opposite end, plenty of slow-witted assholes who played sports & have jobs in media but shouldn’t

BTW: Remind me where Mikey Mouthbreather played? Was he Bo Jackson double-dipping for the Phillies & Eagles and we missed it or something?

DO NOT miss the comments on this Crossing Broad post about the exchange. American culture is alive and well.