"To the best of our knowledge ... this is the first time this has occurred." 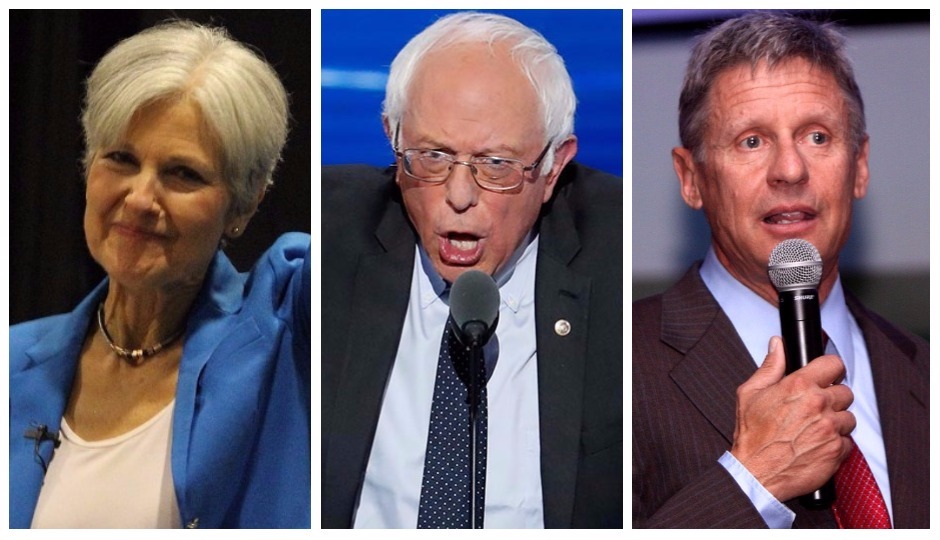 For apparently the first time in Philadelphia’s history, there are more registered independents and third-party voters in the city than Republicans.

That’s according to the City Commissioner’s Office, which oversees elections and informed Philly Mag of the milestone.

“To the best of our knowledge … this is the first time this has occurred,” said chief deputy commissioner Seth Bluestein.

So does this mean that the local GOP could lose its two City Council at-large seats, which are reserved for members of minority parties? Is its City Commissioner spot, set aside for the same purpose, at risk?

If Republican City Commissioner Al Schmidt is worried, he isn’t showing it.

“It is crossing a threshold,” he said. “But for perspective, [these voters] include everyone from Libertarians to socialists, so it isn’t a group of people with even a loose affiliation or a shared belief system. It’s more people who are defined by what they’re not, and they’re not Democrats and they’re not Republicans.”

The city’s third-party voters and independents break down like this: 79,837 are unaffiliated with any party, 9,342 are members of the “Independent” Party (though the City Commissioners Office said that many of these voters likely meant to register as “unaffiliated”), 3,047 are Libertarians, 1,494 are part of the Green Party, and the rest are from a mix of all kinds of parties.

Democratic consultant Neil Oxman said that polling conducted on behalf of candidates he works for shows that “more and more” of the city’s independents lean Democratic. He said many also tend to be white, under 35 years old, and new to Philadelphia or Pennsylvania. Twenty or 30 years ago, he said, the city’s independents were much different: A plurality were white, pro-life Catholics who leaned Republican and lived in Northeast Philly.

Asked if he thought the rising number of independents and third-party voters could put the Philly GOP’s City Council at-large seats at risk, Oxman said it could: “The way it would happen is someone like Allan Domb, with a lot of money, would sneak in at-large spending a couple of million dollars. It would have to be with a lot of money.”

In addition to the fact that independents and third parties span the political spectrum — and face financial and structural challenges — there’s something else that could make it difficult for them to achieve electoral success locally: They typically vote at lower rates than Democrats and Republicans. In the 2016 presidential election, turnout among Philadelphia’s independents and third-party voters was 52 percent, compared to 66 percent among Republicans and 68 percent among Democrats.

“People are tired of a two-party system that has failed them in Philadelphia and across this state,” she said. “People are ready for non-establishment and grassroots candidates with integrity from across the spectrum, including Green. These candidates will continue to run in the coming years and start to win despite the barriers thrown at them by the typical cast of characters.”

Like Honkala, Philadelphia Democratic Socialists of America co-chair Natalie Midiri said she isn’t surprised that more city residents are not registering as Democrats or Republicans.

“It makes complete sense to me that independent voters in Philadelphia now outnumber Republicans,” she said, “because across the country, not just in Philadelphia, we are seeing a rejection of the two major political parties and their corporate agenda.”

THE HISTORY OF PARTY REGISTRATIONS IN PHILADELPHIA
Infogram