The school climbed seven spots this year to land a prominent position on the influential Times Higher Education list. 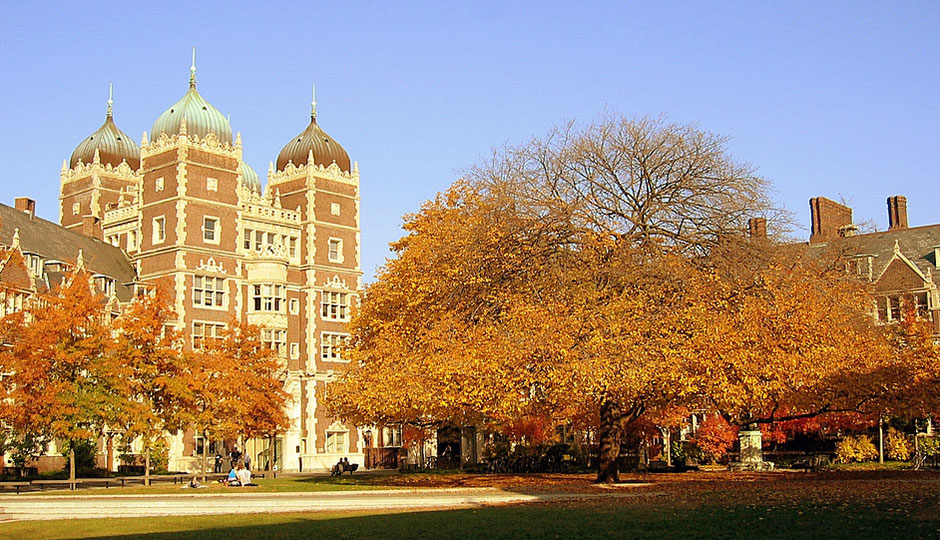 The University of Pennsylvania climbed seven spots this year to rank among the top 10 universities in the world, per Times Higher Education.

The West Philly school tied for 10th with the Swiss Federal Institute of Technology in Zurich in the 2018 World University Rankings, which included 1,000 universities in total. Last year, Penn ranked 17th.

The annual list from THE is considered one of the most influential international university rankings. To qualify for the list, universities must teach undergraduates and produce at least 150 articles a year.

THE analyzed 13 performance indicators across five categories, including teaching, research, citations, international outlook and industry income. The rankings were subject to an independent audit by professional services firm PricewaterhouseCoopers.

This is the first time two U.K. universities led the rankings. Overall, the U.K., the Netherlands and Germany were the most-represented countries on the list. While they boast an impressive chunk of the the top 10, two-fifths of the U.S. institutions in the top 200 (29 out of 62) dropped places in 2018.

Check out the list and the THE’s highlights for more information.