LOVE Park Will Reopen in November

Just in time to host the annual Christmas Village. 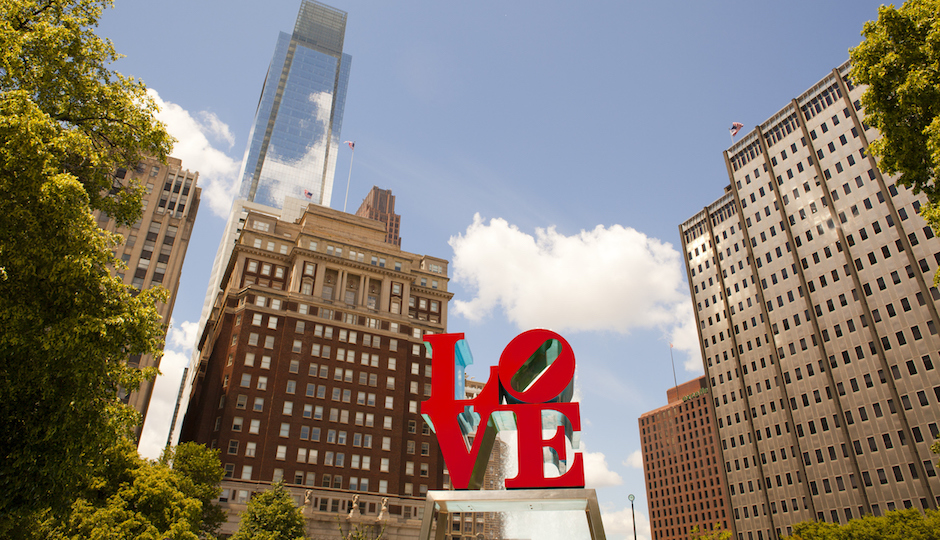 It’s been more than a year and a half since Philly’s most famous park closed for renovations – and several months since we were first told the park would reopen.

But city officials promise (really) that an opening date is in sight: as Curbed Philly first reported, the park is set to re-open in November.

That’s just in time for the soon-to-be-new-and-improved park to host the annual Christmas Village (which set up shop at Dilworth Park last year – and, let’s face it, didn’t feel quite the same). 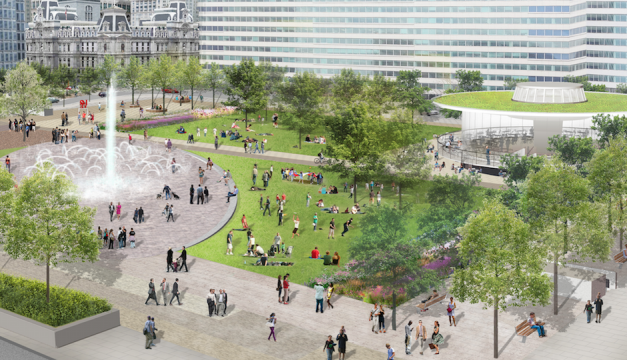 LOVE Park closed in February of 2016, when construction crews first began work on its $16.5 million facelift sponsored by Saint-Gobain. The grand re-opening celebration won’t be held until next spring, however, when the new gardens are in bloom.

The park was originally set to open this spring – but construction crews hit a snag (literally) when they came across some unexpected underground obstacles (bricks, rocks, etc.)

When it’s done, the park will include a newly-renovated saucer, rain gardens, added green space and more color. And, of course, the LOVE Park statue will return to its rightful location.