The claim came during a preliminary hearing on Thursday. 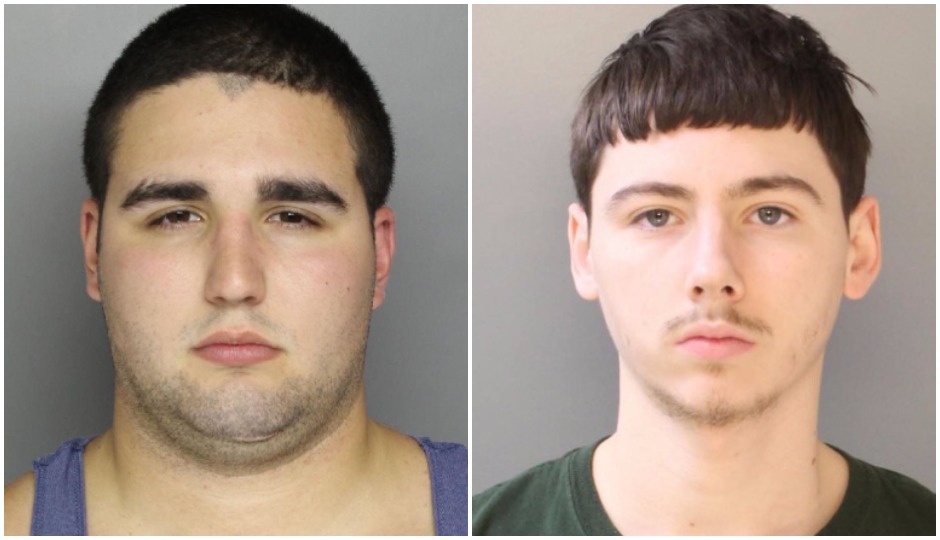 Details of the alleged murders of four Bucks County men this summer keep getting grimmer and grimmer.

In a preliminary hearing on Thursday, a detective claimed that Sean Kratz and Cosmo DiNardo, both 20, went out for cheesesteaks in Philly after committing what Kratz called a “massacre” in July, according to The Morning Call.

The news organization reports that on Thursday, Bucks County detective Martin McDonough claimed Kratz admitted he was at the scene of the murders but not responsible for them, instead placing the blame on DiNardo.

DiNardo, who has pleaded guilty to the killings, waived his preliminary hearing via video conference on Thursday. He has been charged with four counts each of murder, conspiracy and abuse of corpse, as well as three counts of robbery.

Kratz has been charged in connection to three of the four deaths, which gained notoriety this summer after the victims, 19-year-old Dean Finocchiaro, 22-year-old Mark Sturgis, 21-year-old Thomas Meo and 19-year-old Jimi Patrick, were discovered on DiNardo’s family farm in Solebury Township.

Family members of the victims reportedly wept on Thursday as detectives described how, they claim, DiNardo killed and buried Patrick on July 5th before murdering the three other men and burning them in a metal tank – with Kratz’s help – on July 7th, a day before the duo used a backhoe to dig a 12-foot grave for the bodies.

Kratz and DiNardo, who are both being held until trial, will appear next in court on October 6th, when they are scheduled to be arraigned.