The lawsuit filed by 5th Square has been tossed. 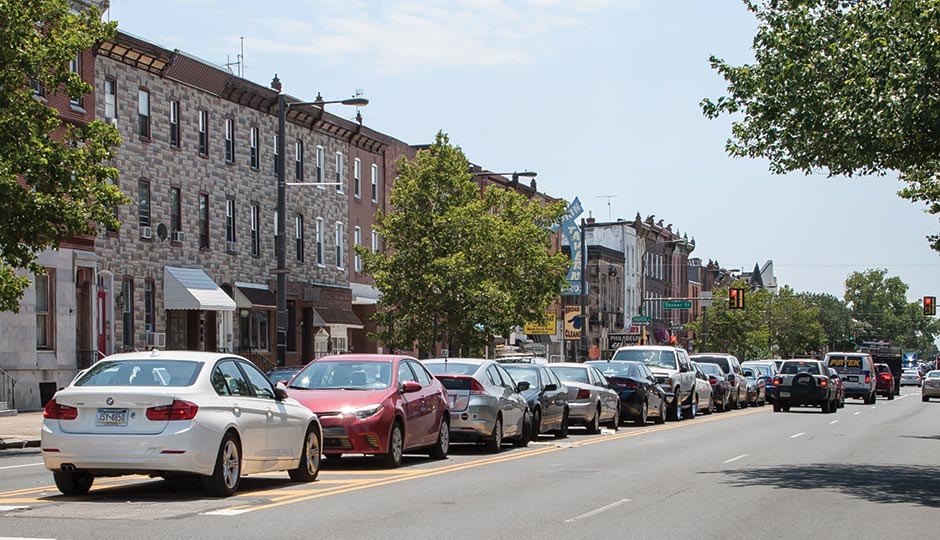 It’s the end of the line for the lawsuit filed in July by self-proclaimed urbanists who sought to end median parking on Broad Street.

On Wednesday, Common Pleas Court Judge Daniel J. Anders tossed a suit filed by political action committee 5th Square, which sued the Philadelphia Police Department and the Philadelphia Parking Authority to get officials to enforce ticketing on the median.

Cars have parked on the Broad Street median in South Philly for at least 100 years, according to a 1916 Pa. Superior Court case unearthed by reporter Dan McQuade. This is, of course, despite the fact that the practice is actually illegal.

Supporters of the South Philly tradition usually point to the neighborhood’s notorious parking shortage. Opponents, like 5th Square co-founder Jake Liefer, say the PPD and the PPA are failing to do their jobs by neglecting to ticket and tow cars that park on the median – which Liefer argued is dangerous for drivers, bicyclists and pedestrians.

In seeking to have the lawsuit dismissed last month, the city claimed that “the decision to direct resource towards ticketing every single car on the Broad Street median … would divert PPD and PPA officers and resources from other duties that, in their professional determination and discretion, are more pressing.”

Anders upheld that objection and dismissed the suit with prejudice, meaning 5th Square, which did not immediately respond for a request for comment, will not be able to sue the city over the issue again.

So tradition lives on – for now.