The Best Thing That Happened This Week: We Got Ourselves a National Student Poet!

Downingtown's Juliet Lubwama is one of five winners nationwide. 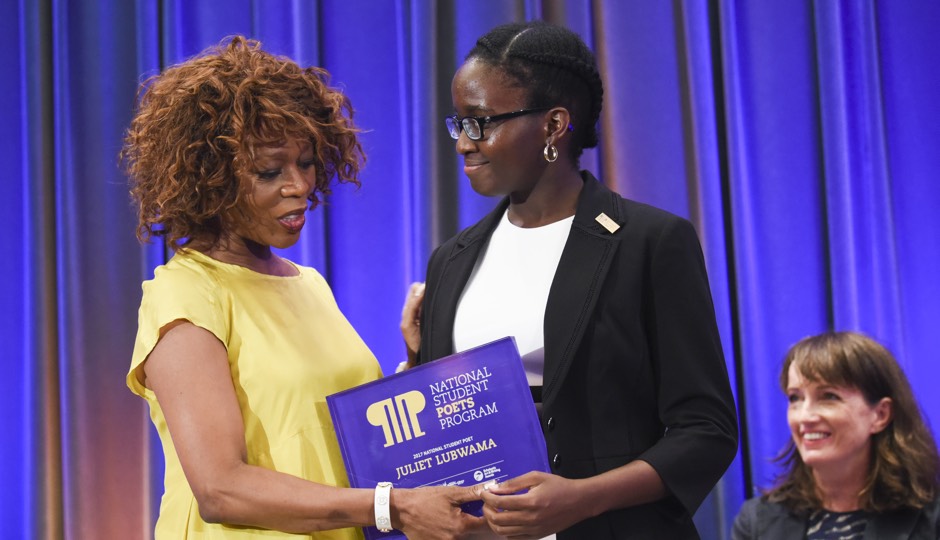 While you were packing your bag for a getaway to the beach or the mountains this weekend, 17-year-old Juliet Lubwama was in Washington, D.C., attending a private workshop with U.S. Poet Laureate Juan Felipe Herrera and reading her own work at the National Book Festival. Lubwama, the daughter of Ugandan immigrants and a rising senior at Downingtown STEM Academy, is one of five young writers being honored this weekend as 2017 National Student Poets. The winners, hailing from five regions of the U.S.—Lubwama is the Northeast representative—were selected from a pool of thousands of applicants and will spend the next year serving as “literary ambassadors” in their communities. 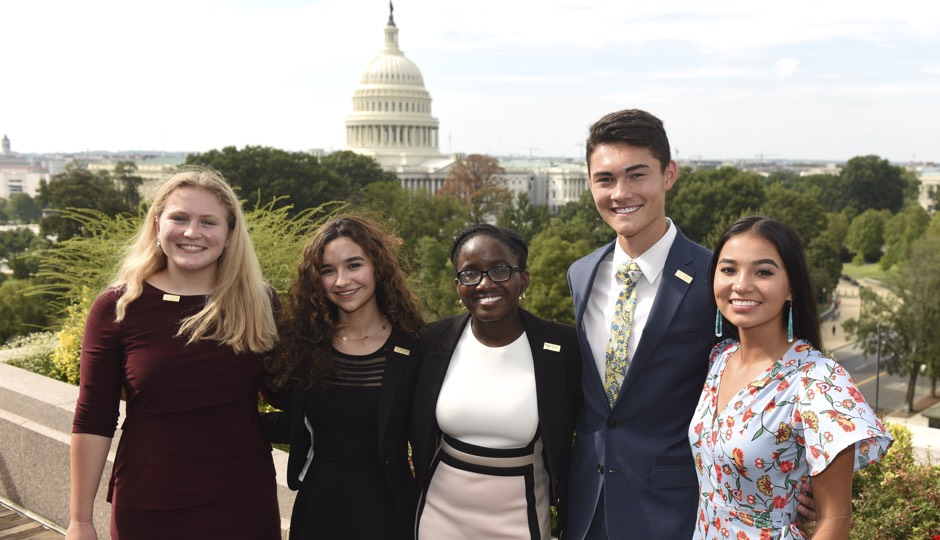 The newly appointed 2017 Class of National Student Poets: Annie Castillo, Camila Sanmiguel, Juliet Lubwama, Ben Lee and Kinsale Hueston were honored during a ceremony at the Library of Congress in Washington. (Kevin Wolf/AP Images for Alliance for Young Artist & Writers)

In case you’re thinking this is another dumb feel-good everybody-gets-a-medal jawn, you should know a few things. First of all, the National Student Poets Program is administered by the President’s Committee on the Arts and Humanities in partnership with the Institute of Museum and Library Services and the nonprofit Alliance for Young Artists & Writers, which is big-boy stuff. Second of all, among the judges for the competition were National Book Award winner Robin Coste Lewis, Edward Hirsch, Richard Blanco (who read at President Obama’s second inauguration), and Jennifer Benka, president and executive director of the American Academy of Poets. Which is all well and good.

But most of all, you should know that Lubwama is, even at her young age, a poet of remarkable range and power. Here, feel her ferocity. Marvel at her precocity. Rejoice that poetry is alive and in such good hands.