Drunk Driver Crashes Into an Insane Amount of Parked Cars

Police say a boozed-up dude got behind the wheel and wreaked havoc in Oxford Circle. 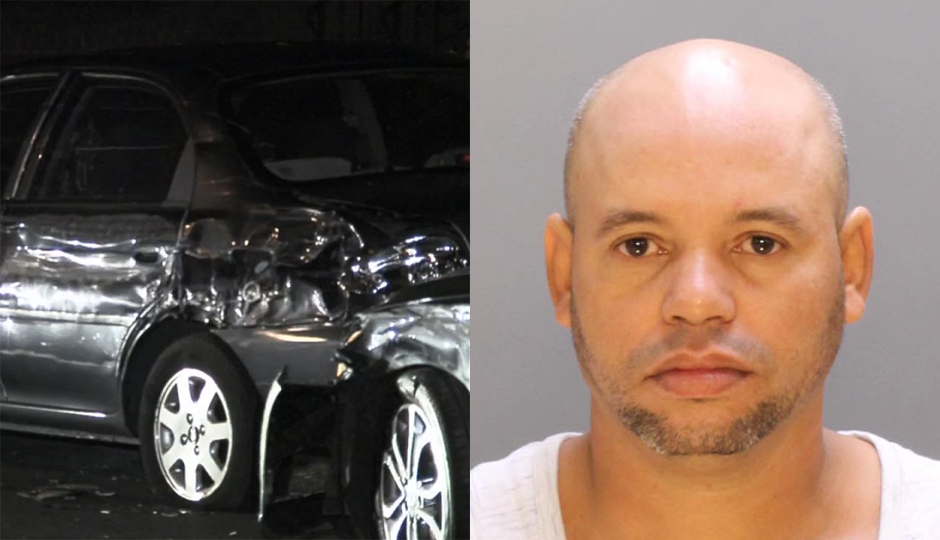 In what must’ve been one of the easiest calls in the arresting officers’ individual police histories, a 38-year-old man was taken into custody over the weekend on suspicion of drunken driving after he terrorized an entire Philadelphia neighborhood when he got behind the wheel and crashed into more than two-dozen parked cars.

Police say 2nd District officers were flagged down in Oxford Circle just before 4 a.m. Sunday after a gray Nissan became disabled following a collision with numerous parked vehicles on the 7000 block of Large Street. The driver of the vehicle, Bispo Alvair, was charged with driving under the influence and other related offenses.

In all, Alvair reportedly crashed into 27 cars on his mile-long drunken joyride in the Northeast, according to 6ABC.

Police say Alvair remains behind bars. It’s unclear if he has an attorney who can comment on the charges at this time.