Arrests Made in Chester County “Murder for Hire” Scheme

A reported heroin dealer and his girlfriend found themselves caught in an undercover police sting. 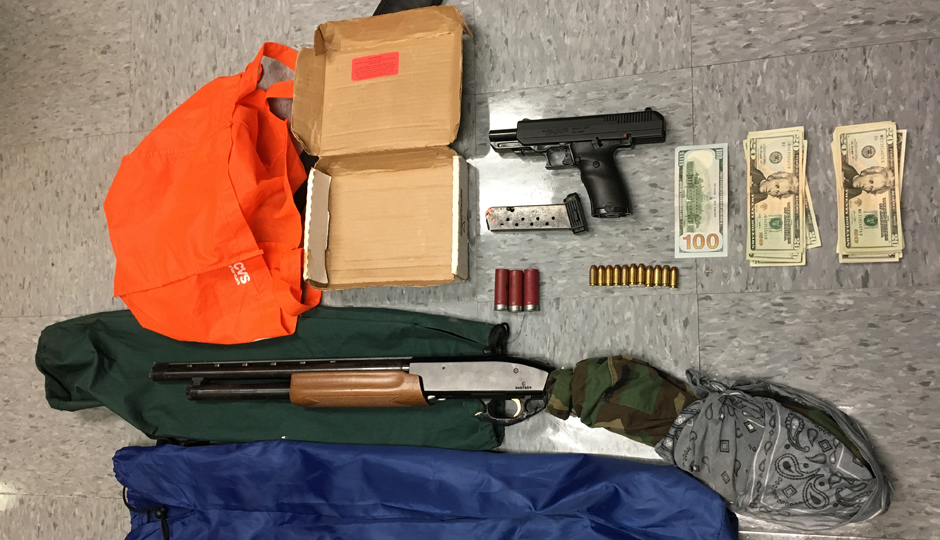 The Chester County District Attorney’s Office has announced the arrest of a couple from State College in connection with a murder-for-hire plot that turned out to be an undercover police sting.

The shocking tale that Pennsylvania State Police Sgt. Keye Wysocki described as “a clear example of how dangerous drug traffickers can be in the United States” began on Aug. 3 with the arrest of 29-year-old Christopher Pickard during a traffic stop in Charlestown Township. Police say Pickard was caught with 813 baggies of heroin in his vehicle, which also contained another man. The passenger was let go, but Pickard was remanded to the Chester County Prison while awaiting trial.

According to the criminal complaint, Pickard believed that this man was cooperating with law enforcement in their investigation of him on various drug-related charges. Pickard – a State College resident and reputed drug dealer – then contacted his girlfriend, 27-year-old Latrice Harrington, while on the inside to inquire about setting up a contract killing.

Police got wind of the scheme and gave Pickard the number for an undercover officer who posed as a hitman. Using Harrington to funnel communication to the “hitman,” Pickard offered the officer “$2,000 cash and an ounce of the dog food” (slang for heroin) to take out the passenger.

The complaint states that the defendants provided photos and the address of their would-be victim, along with two firearms – a sawed-off shotgun and a .40-caliber semi-automatic pistol – and a $300 down payment delivered by Harrington. The couple then reportedly received verbal confirmation of the killing from the undercover officer while the passenger remained safe from harm.

Pickard and Harrington have both been charged with conspiracy and solicitation to commit murder as well as weapons charges and other related offenses.

“This is a clear example of the ‘Stop Snitching’ culture that is pervasive in drug cases and cities like Philadelphia,” said DA Tom Hogan. “Chester County law enforcement is always vigilant, and the criminals should be aware that they only make a bad situation worse for themselves when they try these tactics in Chester County. The Pennsylvania State Police and Chester County Detectives did an outstanding job in this case.”