It happened on Washington Avenue. 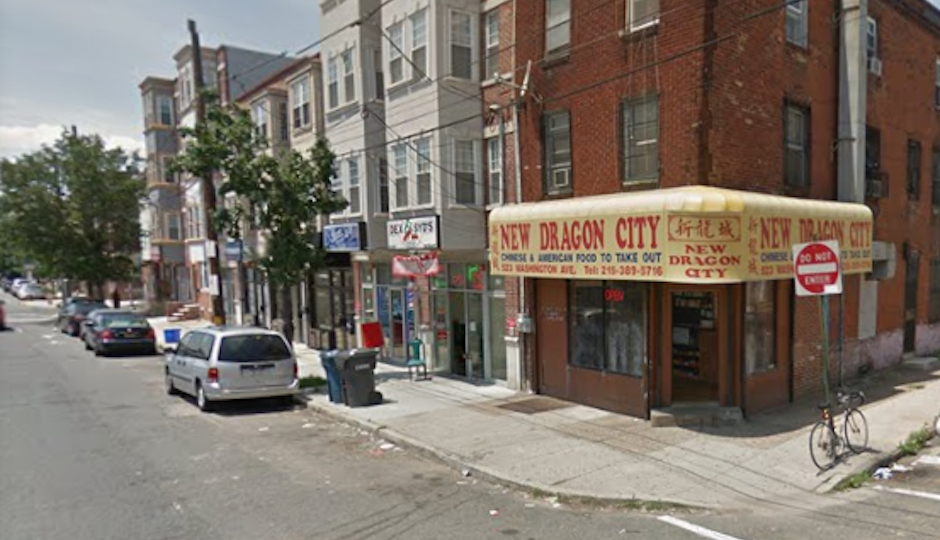 The Philadelphia Police Department is asking for the public’s help to identify a suspect who allegedly threw an explosive device into a Chinese restaurant in South Philadelphia.

It happened back on August 12th around 5:30 p.m. Surveillance video captured a group of males walking along the 500 block of Washington Avenue. At one point, one of them lingers outside the New Dragon City Chinese Restaurant for a moment and then throws an “explosive device” inside. 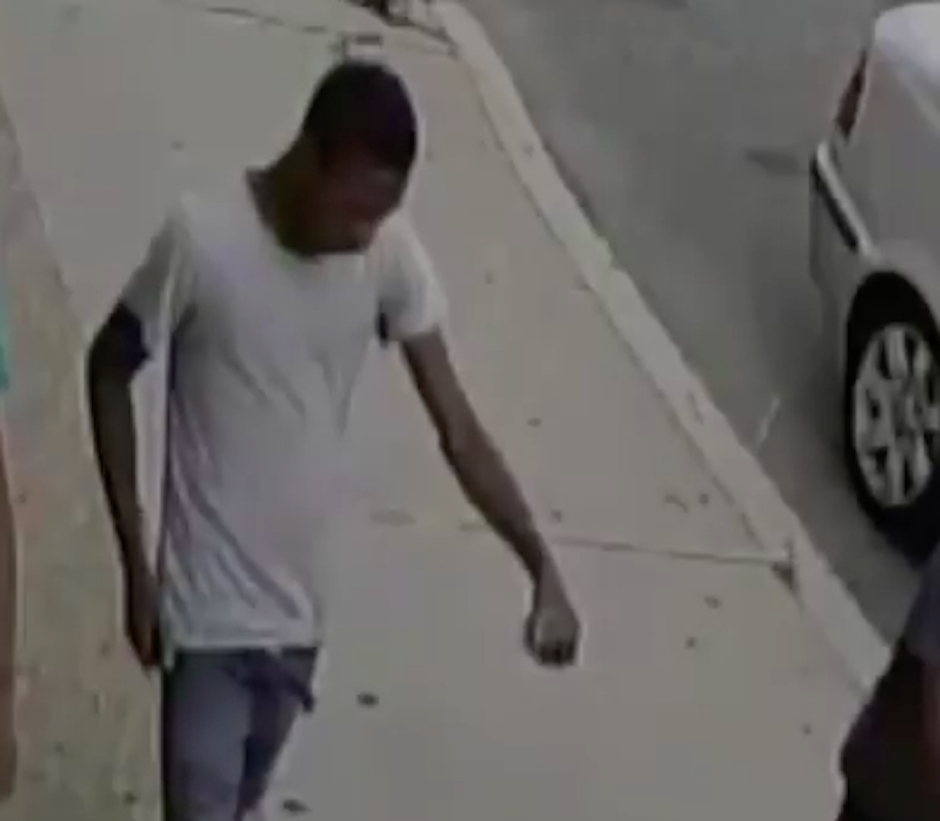 Police say this guy threw an explosive device into a Chinese restaurant in South Philadelphia.

Unlike a lot of surveillance videos we see, this one actually gets a pretty good look at the suspect and his friends. It also shows the moment that the explosive device, well, exploded.

After the device went off, the suspect and his friends ran east on Washington Avenue and then north on 5th Street.