A former manager at a Reading Wawa has filed a civil rights lawsuit against the beloved convenience store chain. 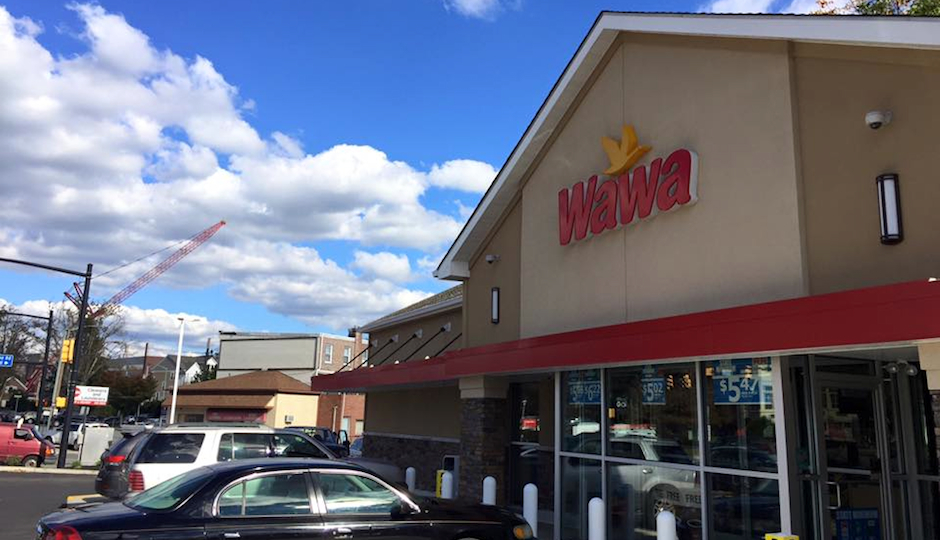 A former Wawa employee has filed a civil rights lawsuit against the region’s favorite convenience store chain after he reportedly faced discrimination for his Latino heritage from management before he was ultimately fired last spring while out on disability.

The federal complaint, filed earlier this month in U.S. District Court for the Eastern District of Pennsylvania, alleges that Wawa wrongfully terminated Juan Piniero, fostered a racially hostile work environment at its franchise in Reading and violated the state’s Human Relations Act. Attorneys representing Piniero have asked the court to rule in favor of their client and award damages in excess of $75,000 for his pain and suffering.

Piniero, a former fresh food manager for Wawa’s Pottsville Pike location, claims that he first encountered pushback from his superior, general manager Dave Mullen, as early as Mullen’s second day on the job in October 2015.

The complaint states that Mullen routinely blamed Piniero for issues at the store that were out of his control and made remarks such as “I am not Puerto Rican” in response to his difference in style than the franchise’s previous GM. Mullen even reportedly uttered the phrase “you people” when disapproving of one of Piniero’s workplace decisions.

Apparently unhappy that Piniero took some time off, the plaintiff also claims that Mullen said “you Spanish people really like your vacation” upon his return to work and worse yet said “we aren’t paying you to speak Puerto Rican” when scolding him for assisting Spanish-speaking customers.

According to the complaint, Wawa terminated Piniero’s employment in February 2016 – approximately a month after he was injured at work. Piniero was reportedly unaware that he was fired until May 2016, when he was notified that his unemployment compensation case was being processed.

Update: Wawa spokeswoman Lori Bruce said the company does not comment on pending litigation or employee-specific situations. She did, however, say Wawa “supports and celebrates our diverse associate and customer population, which is made up of all races, religions and ethnicities.”