The blowhard New Jersey governor thankfully won’t have another opportunity to blast our teams and fans on the air. 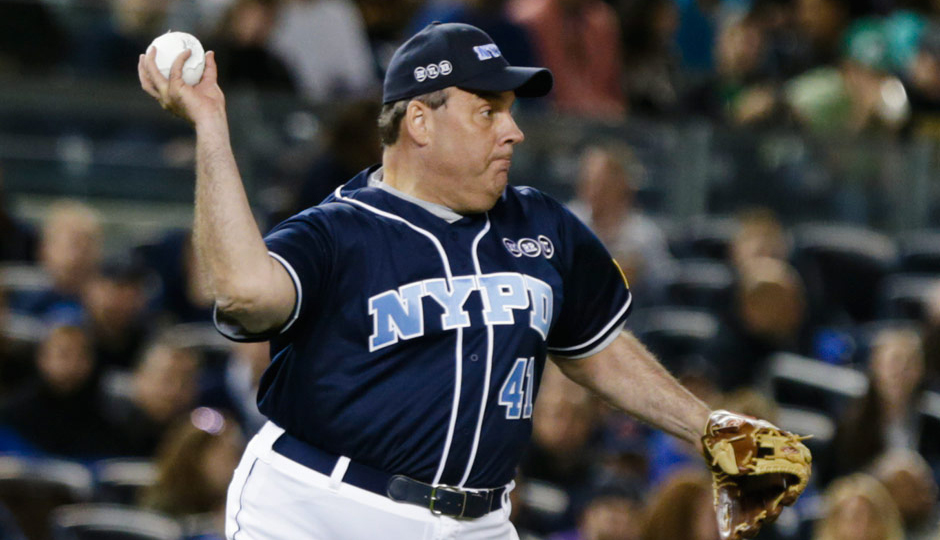 A spokesman for Chris Christie told the Associated Press over the weekend that the lame-duck governor of New Jersey has dropped out of consideration for full-time employment as a sports radio host following the conclusion of his eight-year term in January.

“After considering the other options that I have been presented with for post-gubernatorial employment, I declined their request to do additional shows,” Christie said in a statement issued by his office on Sunday. “I made station executives aware that while I would be happy to continue to fill in for (WFAN morning show co-host) Boomer Esiason when asked and when available, that they should no longer consider me as a candidate interested in any job at WFAN when I leave the Governorship. I made that clear to them prior to leaving for my family vacation two weeks ago.”

The statement comes on the heels of a New York Daily News story that said Christie is no longer in the mix to replace the legendary Mike Francesa at the New York City-based radio station. The governor has denied the report and instead claims that it was his call to drop out of consideration.

WFAN spokeswoman Jaime Saberito told AP that she couldn’t confirm the accuracy of the Daily News piece and the station hasn’t made a decision on its new afternoon host.

Thank God we won’t have to put up with that blowhard’s incessant blathering. Remember that time when Christie called Phillies fans “an angry, bitter fan base” and labeled Citizens Bank Park as unsafe?

“The Phillies suck. They are an awful team, they are an angry bitter fanbase” — @GovChristie

CBP is dangerous? I’m pretty sure Phillies games are the most tame of all the sporting events held in Philadelphia. I thought Christie was supposed to be a tough guy. He’s either extremely misinformed in terms of his sports knowledge or just the ultimate troll. Come to think of it… what sports radio host doesn’t sound like that? Maybe Christie is missing out on his true calling.