Nails dishes on his friendship with the conservative host, the college professor who’s accused both of them of harassment, and what he thinks her motives are. 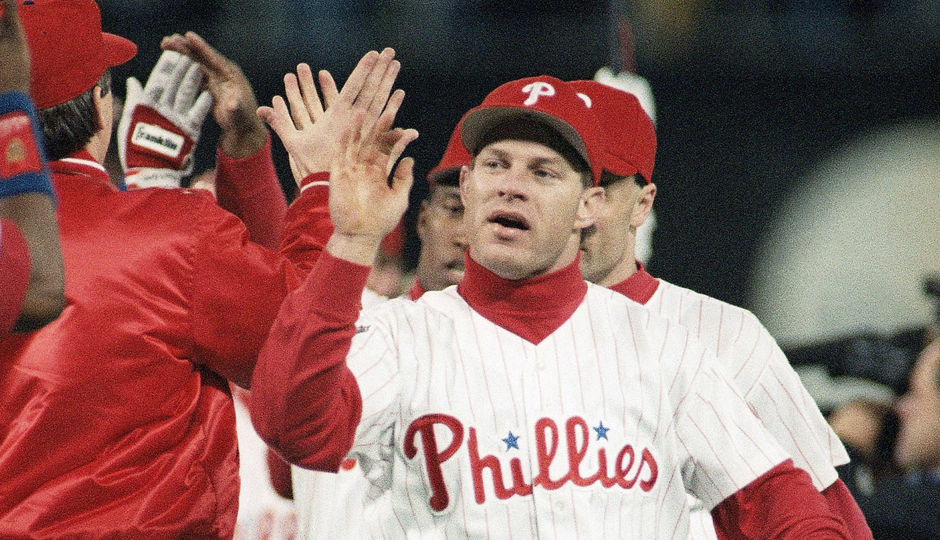 Amid his recent swift return to middling cultural relevancy, former Phillies All-Star and Mickey Rourke nemesis Lenny Dykstra has found himself embroiled in yet another tabloid battle: Swept up in the fallout of a college professor’s shocking claims against now-suspended Fox News host Eric Bolling.

Caroline Heldman, an associate professor of politics at Occidental College in Los Angeles, is the latest in a long line of women to come forward and allege incidents of sexual misconduct at the right-leaning cable news station. In a Facebook post detailing Bolling’s reported penchant for sending dick pics to female colleagues, Heldman specifically calls out Nails as well:

“Fuck yeah, I’m going to sue her,” an outraged Dykstra tells Philly Mag. “I might sue her mother and father too for having her. I’m tired of motherfuckers making false claims that hurt people’s reputations.”

Nails says he feels for his “boy” Bolling – “a good guy and a family man” – who faces accusations like these for the first time in his career, unlike Lenny himself, who has developed a thick skin over years of taking potshots. “She’s trying to ruin his life,” Dykstra says. “She probably wants to take down Fox.

“My star is on the rise. She picked the wrong time to come after me. This lawsuit that I’m going to be filing is about stopping these women – and men, too – from making false, self-promoting statements involving other people’s names. There must be consequences. People believe this shit. This isn’t about the money – she doesn’t have any fucking money – I’m tired of people make claims like these against me.”

Dykstra says he plans to sue Heldman for defamation, and he’s confident that he’ll come away victorious, pointing to her misremembering of the date of the alleged incident as evidence.

“Number one, I don’t remember the bitch. And when you see her picture it’s obvious why I don’t. She’s a man-hater masquerading as a professor at ‘I can’t get into any other college’ university,” an agitated Nails says of his accuser. “If you’re going to make something up about someone, get the fucking date right. We’re just supposed to forgive her for that?”

Lenny’s assistant did some digging and found that the show Heldman must be referring to was on March 30, 2011, and not on March 20, as she claimed. He says he would never touch a woman unless she wanted him to (“I don’t think she ever rode the space shuttle, because I never heard the magic words ‘I can’t believe I’m doing this’”) and that he asks girls to parties “five different times a day with different chicks” – although he doesn’t much care for actually going to them and pretending to be nice.

“The only reason I’m giving her my attention is because when you fuck with Nails, you get the hammer,” Dykstra croaks. “If I sent pictures of my cock around, they would be going for a million dollars.”

Heldman politely declined to respond to any of Dykstra’s comments.