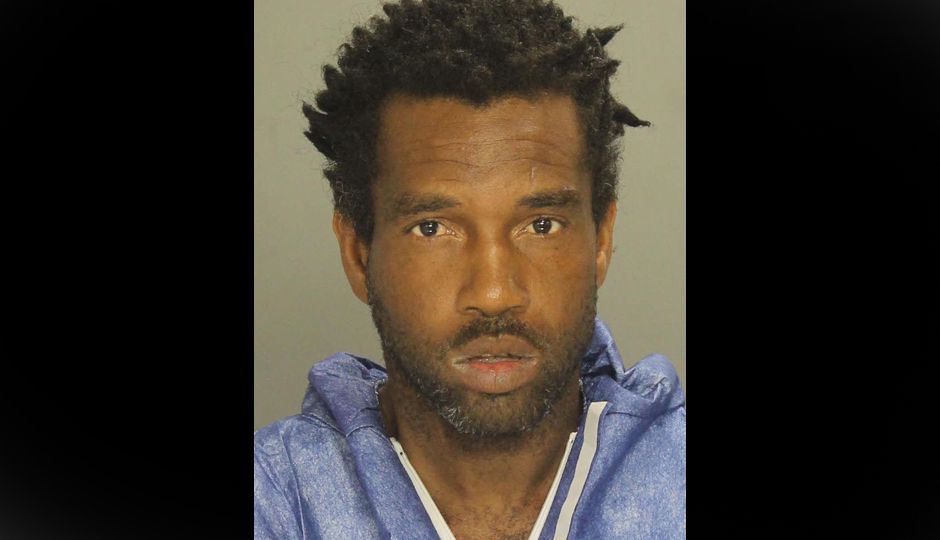 A 39-year-old Collingdale man was arraigned today on a slew of charges after authorities say he threw a Molotov cocktail at a Delaware County Sheriffs Sergeant, severely burning the man, during an hour-long standoff with police at his home on Wednesday.

Jeromy Jones was charged with several counts each of attempted murder, assault on an officer, arson and reckless endangerment along with other related offenses on Thursday. He was ordered held at George W. Hill Correctional Facility after failing to post $1 million bail.

The affidavit for Jones’ arrest states that the showdown started just after 4:30 p.m. when a group of sheriffs deputies met local Collingdale officers at his home to execute a parole violation warrant. After several failed attempts to have Jones open the door, police say he eventually came to the doorway of his first-floor apartment holding what appeared to be a clear glass bottle on fire.

The complaint says Jones tossed the bottle at the feet of Sheriffs Sgt. Nick Marani, who was engulfed in flames before Collingdale Officer Dan Scanlan extinguished the fire. Jones retreated into the residence, where he was later taken into custody and reportedly told officers that he threw the Molotov cocktail because he wanted them to go away. Police say they found six similar combustibles and gasoline in the basement of Jones’ home.

Marani sustained second- and third-degree burns on both of his legs and left elbow. He was treated at Crozer-Chester Medical Center before being released on Thursday afternoon.

Jones is next scheduled to appear in court on August 22nd.