Officials say a body was found in a hotel room around 5:30 p.m. on Tuesday. 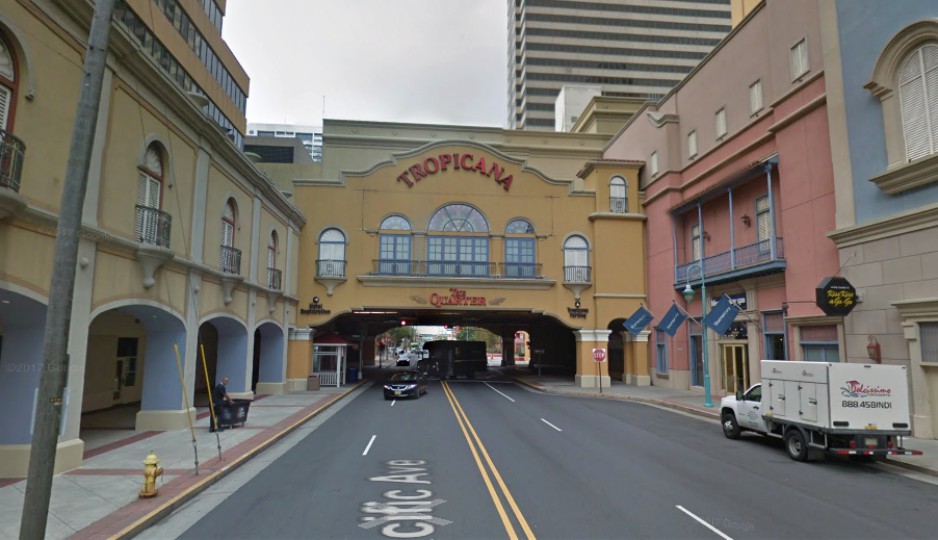 Police are investigating a death at Tropicana Casino & Resort in Atlantic City.

Officials say a person was found dead around 5:30 p.m. on Tuesday in a hotel room at the resort, which is located at 2831 Boardwalk.

Investigators told reporters that another person was taken to the hospital Tuesday. That person’s condition and involvement are unknown.

The Major Crimes Unit of the Atlantic County Prosecutor’s Office is investigating. Prosecutor Damon G. Tyner said the death was an isolated incident and that there are no safety concerns for the public.

The cause of death and the identity of the victim have not been released. The investigation is active and ongoing.