The Ridley Park franchise has pledged to donate its “accidental” profits to a local Boys & Girls Club chapter. 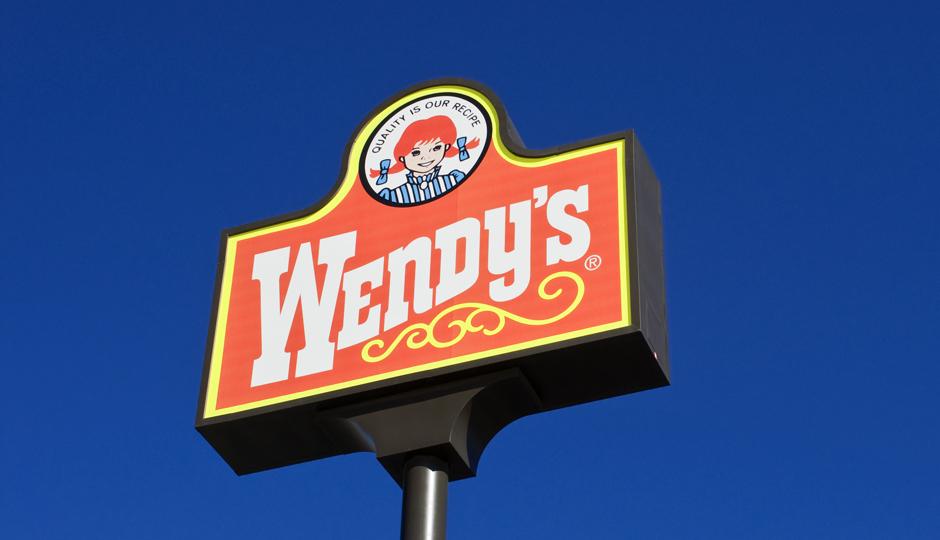 I’ve been waiting for this to happen… A business located outside of Philadelphia limits was recently caught adding the city’s controversial tax on sugary beverages to customers’ bills, multiple local outlets have reported.

Representatives from the Ridley Park Wendy’s say a software glitch caused cash registers to add the $0.45 surcharge meant for taxing beverages within Philadelphia to orders taken by the Delaware County franchise on Monday. The programming error lasted for several hours but has since been corrected.

The penny-and-a-half per ounce tax was the brainchild of Mayor Kenney, who pledged to use the funds to establish universal pre-K for children in Philadelphia. So far the tax has come up just short of its projected revenue.

Patrons with receipts proving that they mistakenly paid the surcharge will receive a refund for the $0.45 and a free drink of their choice if anybody is actually petty enough to collect. The fast food chain has pledged to donate all of the money it took accidentally to a local Boys & Girls Club chapter.

I wonder what staunch soda tax detractor Howard Eskin has to say about this recent development?

I am concerned about many things in my city. Soda tax is a gigantic mistake. https://t.co/dPtXnhUxNH