The Must-See LGBTQ Films at the BlackStar Film Festival

There are some definite standouts in the large lineup at this year’s diverse film fest. 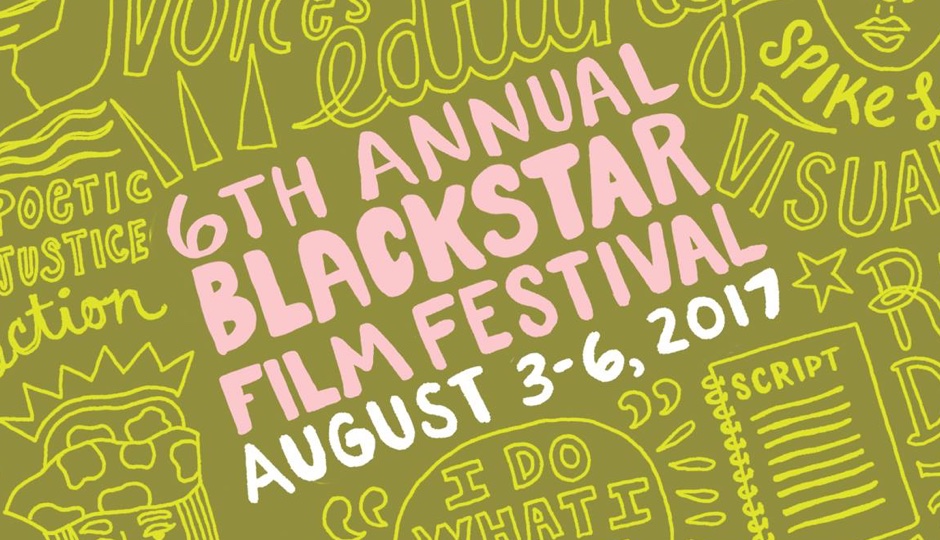 Through August 6th, this year’s BlackStar film festival is screening more than 60 films from black filmmakers from around the world; this year’s theme is “Resistance.” Here’s our day-by-day cheat sheet to the LGBTQ standouts, with descriptions from the films’ directors.

THURSDAY
black enuf*, directed by Carrie Hawks
A queer oddball seeks approval from black peers despite a serious lack of hip-hop credentials and a family that “talks white.” My quest for a Black Card (undeniable acceptance of my racial identity) takes me from Missouri, to New York, and halfway around the world. The film interweaves stories from my great-grandmother’s autobiography, interviews of family & friends, and my hand-drawn memories. We’re all on a quest for acceptance.

FRIDAY
Walk for Me, directed by Elegance Bratton
“Walk For Me” is a contemporary coming-out story set in present-day New York City. Hassan Kendricks is a conflicted teenager torn between his devotion to his single mother and his desire to be himself. When his mother, Andrea, finds women’s underwear and a flyer for a gay ball in her son’s bedroom, she decides to track Hassan down and confront him about his decisions. Arriving at the ball, Andrea only finds a shock: under the wing of his adoptive gay mother, Paris Continental, Hassan has assumed the identity of Hanna. Andrea is confronted by a choice — deny her own son or accept her child for who she really is.

SUNDAY
195 Lewis, directed by Chanelle Aponte Pearson
“195 Lewis” is a dramedy series about a group of friends navigating the realities of being Black, queer, and polyamorous in New York City. Set in the heart of Bed-Stuy, Brooklyn, the series follows Yuri and Camille as they test the boundaries of their open relationship.

A Broken Appointment, directed by Kaleb D’Aguilar
A vignette. A Relationship. A Rise & Fall. Set to the backdrop of “Epilogue” by Kei Miller, A Broken Appointment explores the dynamic of closeting within a young gay relationship, and how “hiding in the dark” may lead to a destructive end. However, Miller’s poetry attempts to offer some optimism for the ability of relationships to rise again after an unfortunate end.

Intersection, directed by Jackie J. Stone
A couple goes on a road trip in southern Louisiana to support a friend.