Goldberg From “The Mighty Ducks” Is Heading to Jail

The actor who portrayed the Philadelphia goalie in the beloved Disney movie franchise will serve 150 days in the penalty box. 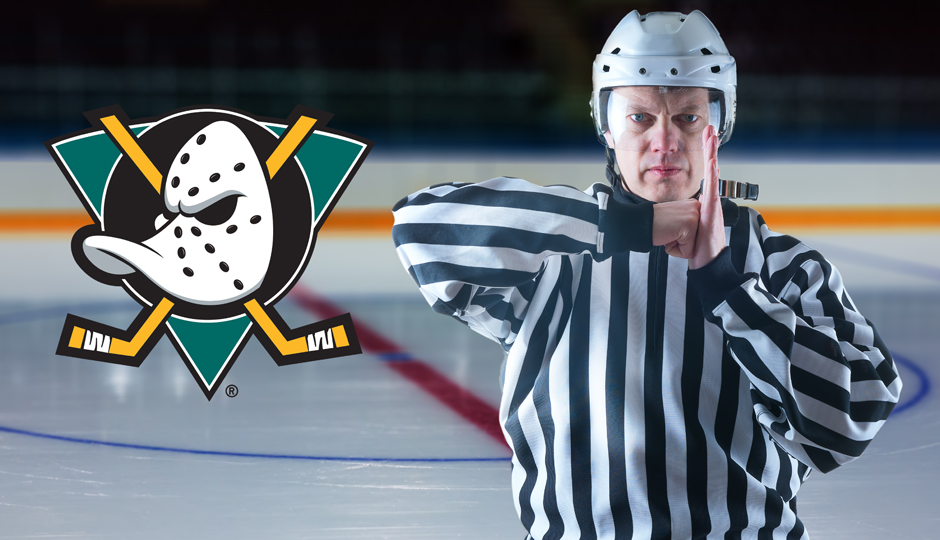 Weiss reportedly stole $151 worth of merchandise from an electronics store in Los Angeles. It’s unclear what items were taken. He’ll spend all 150 days of his sentence at the L.A. County Jail.

The actor’s manager told TMZ that Weiss might take the time to write a script or some stand-up comedy jokes while incarcerated.

As Goldberg, Weiss gave the three Mighty Ducks movies a little Philly flair by shouting out Ron Hextall while making saves and wearing tons of Flyers gear throughout the series:

Luckily for the Ducks, Goldberg never moved back to Philly and was able to help guide the team past the well-to-do Hawks for the Minnesota State Pee Wee Hockey Championship and later won a Gold Medal at the Junior Goodwill Games over Wolf “The Dentist” Stansson’s mighty Iceland squad. And who could forget his unexpected goal to give the Ducks the win against Eden Hall Academy’s varsity?

Enjoy your time in the clink, Shaun! Pat’s Steaks are on me when you get out. 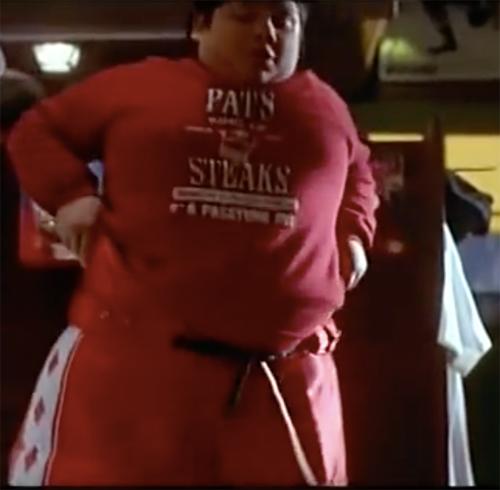