One man died and seven others were injured when the amusement park ride broke apart this week in Ohio. 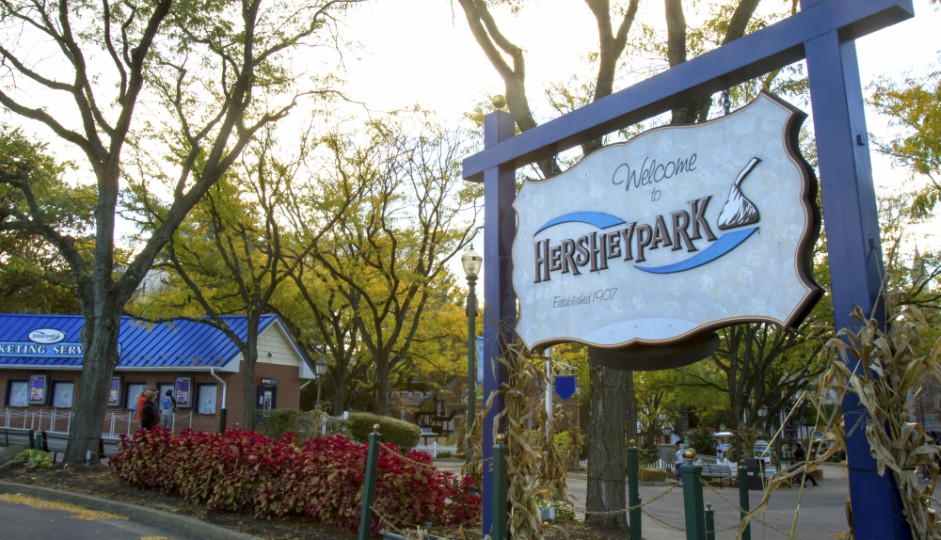 Morey’s Piers in Wildwood and Hersheypark have both closed rides similar to the “Fire Ball” attraction that left one man dead and seven others injured when it broke at an Ohio amusement park earlier this week.

The 40-foot ride had at least six rows of seats that spun around while the structure moved like a pendulum, according to CNN. The victim, 18-year-old Tyler Jarrell, was flung through the air along with several others when the ride broke apart. The ride had reportedly passed several inspections before the tragedy occurred.

Parks around the county have closed attractions similar to the “Fire Ball” since the incident.

The Press of Atlantic City reports that Wildwood’s Morey’s Pier has temporarily closed two similar rides, called “It” and the “Maelstrom,” out of what the amusement park called “an abundance of caution.”

Hersheypark has also closed a ride, called “The Claw,” according to PennLive. Park officials reportedly say they’ve never experienced issues with the ride but shut it down as a precaution.