The owner of Upper Darby’s Llanerch Diner hopes to reopen the popular 24/7 eatery in a week or two. 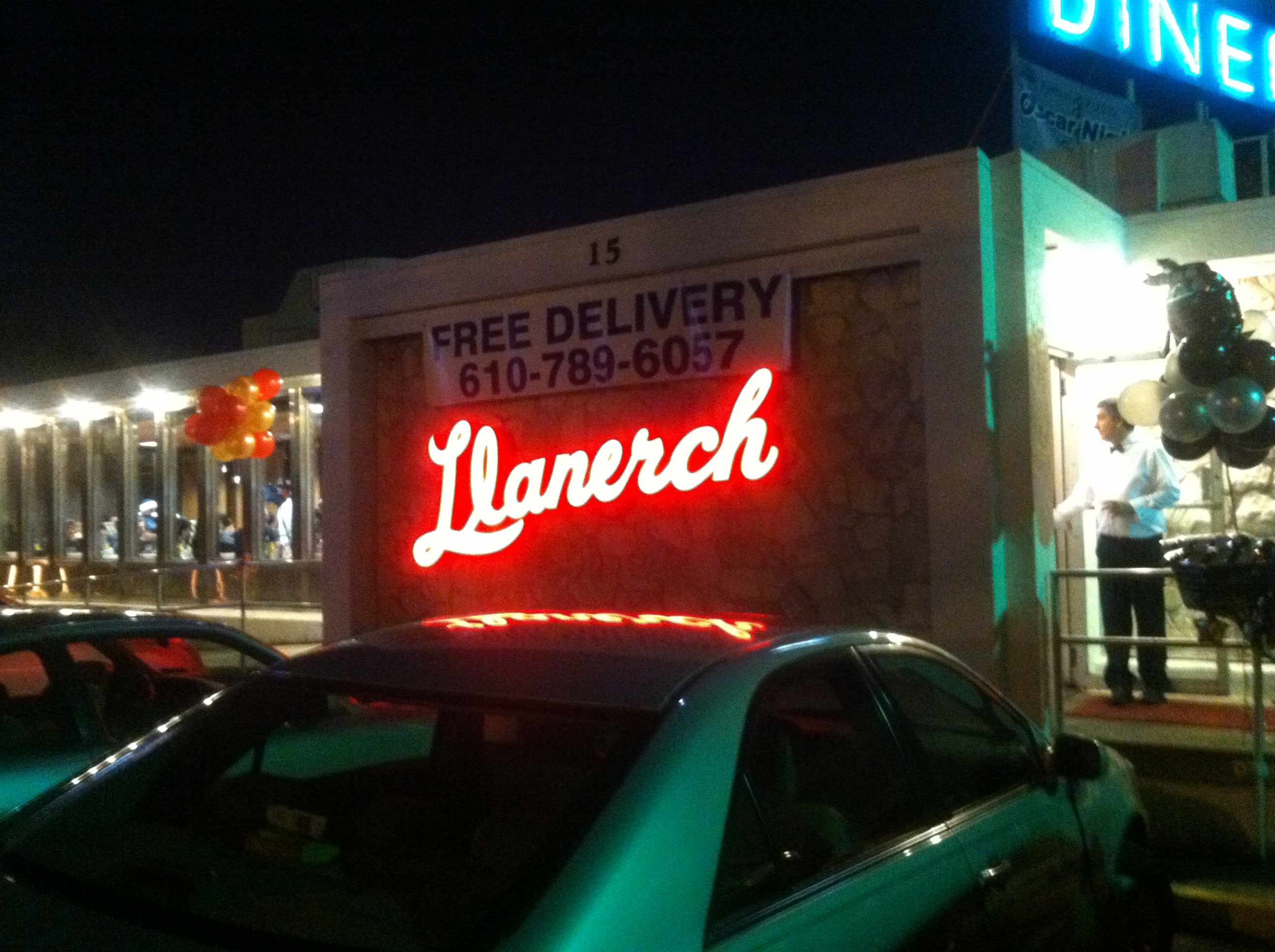 A beloved Delaware County diner featured prominently in the locally-shot 2012 flick Silver Linings Playbook has closed temporarily after a grease fire caused an estimated $50,000 in damages to its kitchen.

Mark Klein, the owner of the famous Llanerch Diner in Upper Darby, told The Delaware County Daily Times that he hopes to reopen in one to two weeks after repairs are made following Monday morning’s fire.

A landmark in #Delco closed today; the Llanerch Diner in Upper Darby needs a remodeled kitchen after a grease fire this AM @KYWNewsradio pic.twitter.com/1n27HghNUI

Firefighters were called to the Llanerch around 5:30 a.m. to battle the blaze that Klein said started out as a small fire set off by bacon grease. Deputy Chief Peter Huf of the Upper Darby Fire Department says the diner’s fire-protection system took care of most of the flames, but some fire made its way into the Llanerch’s ductwork before burning out.

Thankfully, no one was injured in the fire.

The Llanerch – which like any good diner is open 24/7 – has been in operation for over 50 years. The eatery was the site of the memorable first date scene in Sliver Linings Playbook, which starred local boy Bradley Cooper, Hollywood legend Robert DeNiro and the dynamic Jennifer Lawrence, who won the Oscar for Best Actress for her role as young widow Tiffany Maxwell.