The North Vancouver native’s chances of sticking with the Birds are slim, but he did make an amazing one-handed catch you have got to see. 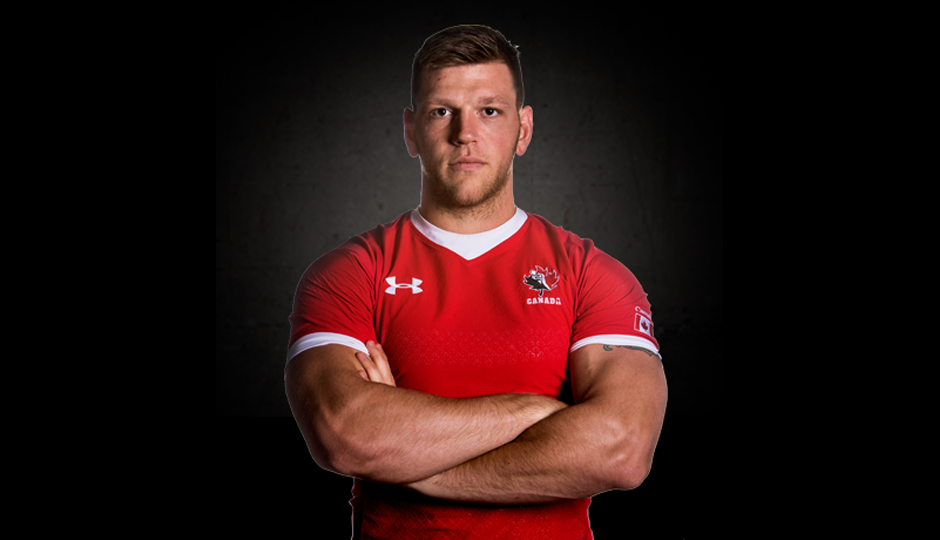 The Eagles on Monday announced the surprising signing of tight end Adam Zaruba, a star for Canada’s national team in the World Rugby Sevens Series.

The 26-year-old Zaruba has no professional football experience, but he did play in high school and was also recruited by Simon Fraser University – an NCAA Division II school in British Columbia. The North Vancouver native is listed at 196 centimeters tall and weighs in at 146 kilograms (which I’m told is 6-foot-5 and 265 pounds).

Zaruba started playing for Team Canada in 2014 and made great catches like these in rugby tournaments worldwide:

But will Zaruba’s skills translate to the football field? It’s hard seeing him being anything more than a camp body with a crowded tight end room featuring the likes of Zach Ertz, Brent Celek and Trey Burton (yes, he’s absolutely worth mentioning now). Although Zaruba seems pretty resigned to this fact himself already and is just looking to fulfill a dream:

Today marks the start of a new journey! I am so incredibly thankful for this opportunity and very excited to be an Eagle. I don't know how long it will last, but I will cherish every single day and try to be better than the day before. Many people were involved in making this possible and I just wanted to say thank you from the bottom of my heart. Time to go to work! #rugbycanada #canadasevens #nfl #eagles #flyeaglesfly

Kudos to Adam for getting to put on the Eagles wings, even if it’s just for a few weeks. However, there has been a snag in getting Zaruba to the team facility thanks to the diligence of the U.S. Department of State:

One note on Zaruba — he tried out for the Eagles on Sunday but cannot return to the Eagles until he is granted a visa.

The Birds have some history with players like Zaruba in the past: they drafted former Olympic skier-turned kick returner Jeremy Bloom in 2006 and gave ex-Australian rules football player Sav Rocca his shot as a punter in the NFL the next year.