The woman allegedly asked a real cab driver to bring her to SugarHouse Casino before she took his vehicle. 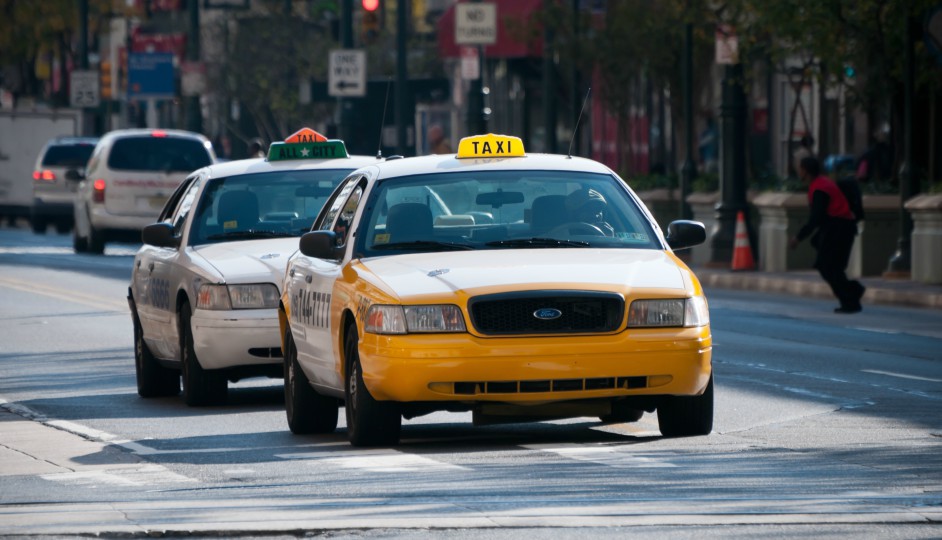 A 65-year-old woman is in custody after allegedly stealing a taxicab and picking up customers early Thursday morning in Philly.

The woman then jumped in the driver’s seat and drove away, according to police.

Officers pulled over the woman, who was still driving the cab, a half hour later in North Philadelphia. Police say they found a young woman and her infant daughter in the backseat. The woman in the back seat said she didn’t know the cab was stolen.

No one was hurt. The woman’s name has not been released.