A few teams jumped the Birds on Forbes’ list, but their value increased all the same. 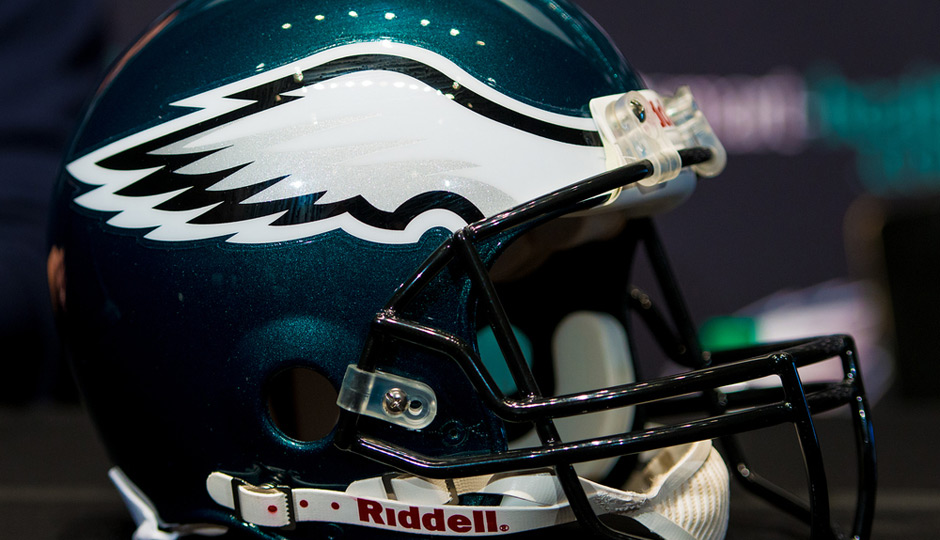 With an estimated value of $2.5 billion, the Eagles placed 22nd on Forbes’ annual ranking of the world’s most valuable sports franchises – which also took soccer, NASCAR and Formula 1 racing teams into consideration. They were the only Philly team to crack the magazine’s Top 50.

The worth of the Birds increased 4 percent from 2016, but Jeffrey Lurie’s franchise dropped on the list thanks to the skyrocketing values of several baseball teams. The Eagles came in at number 17 in last year’s ranking, but the jumps made by the Chicago Cubs, Boston Red Sox and San Francisco Giants knocked them out of the top 20 this year.

Of course every team we despise is valued more than us. Seriously, how are the Washington Redskins worth $2.95 billion? That team stinks and has for years. As expected, the Cowboys are the most valuable sports franchise on the planet ($4.2 billion) with the Yankees right behind them ($3.7 billion).

Lurie bought the Eagles in 1994 for a reported $185 million, although The Wall Street Journal claims the package former owner Norman Braman received was closer to $198 million. Either way, the value of the franchise under Lurie’s ownership exploded – paying off his initial investment and then some. Now all we need are those championships he promised…

The last Philadelphia team sold was the 76ers in 2011. That deal cost Josh Harris’ group roughly $280 million. Comcast recently acquired full ownership of the Flyers from founder Ed Snider’s family, although the price for his estate’s 24 percent share was not disclosed.