The opioid "carfentanil" is 10,000 times stronger than heroin itself. 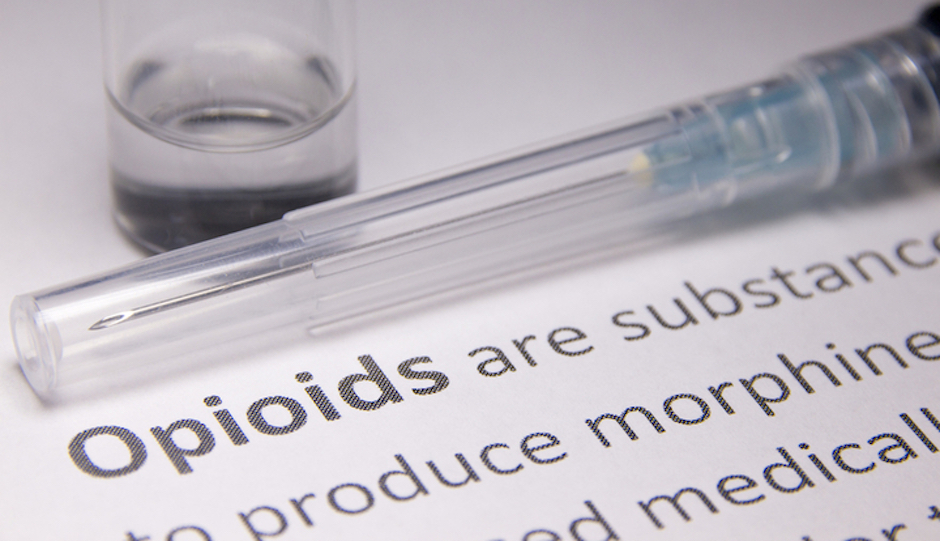 It seems that not a day goes by without us hearing about yet another opioid-related tragedy in Philadelphia, particularly in Kensington and surrounding neighborhoods. But now the Main Line is reporting its first overdose death from the synthetic opioid carfentanil, which has been used as an elephant tranquilizer.

According to the Montgomery County Coroner’s office, both men had a history of heroin use. These are the first confirmed carfentanil overdose deaths in all of Montgomery County. Others have been reported in Philadelphia.

If you’re wondering just how powerful carfentanil is, the drug is 100 times more potent than fentanyl and 10,000 times stronger than heroin itself. It is much more difficult to save someone from a carfentanil overdose than a heroin overdose.

Carfentanil is so strong that a trace amount that makes contact with your skin can kill you. The Drug Enforcement Administration has indicated that law enforcement or other emergency workers responding to an area contaminated with carfentanil should wear hazmat suits and breathing equipment to avoid exposure.

“The emergence of carfentanil fatalities is further evidence that the county’s efforts to provide residents access to treatment and first responders access to naloxone is critical in fighting the opioid epidemic bracing the region,” said Val Arkoosh, chair of the Montgomery County Board of Commissioners, in a statement. “The Montgomery County Overdose Taskforce is fully engaged in educating the public about all aspects of substance use disorder, increasing awareness of extremely dangerous opioids like carfentanil, and providing resources for those in need.”

Carfentanil, a synthetic form of fentanyl, has been around since the 1970s. In addition to concerns over the use of carfentanil as a recreational drug, governments have become wary about its use as a chemical weapon because it can be turned into an aerosol. During the 2002 hostage-taking in a Moscow theater, Russian forces reportedly used the aerosol form of carfentanil to overtake the terrorists.